Najam Publishes Op-Ed on the Nobel Success of Immigrants 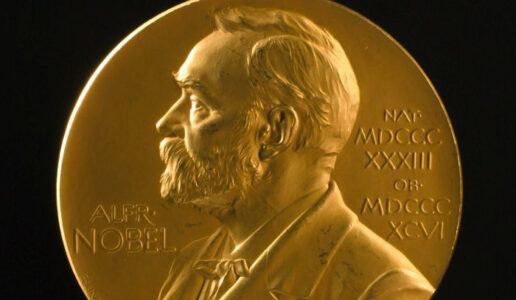 Adil Najam, Dean of the Frederick S. Pardee School of Global Studies at Boston University, published an Op-Ed discussing how the success of the United States in the four research Nobel Prizes (in medicine, chemistry, physics and economics) this year is largely the story of the success of immigrants.

Najam’s October 18, 2016 Op-Ed, entitled “America’s Nobel Success is the Story of Immigrants,” was published in The Conversation.

If it were not for Bob Dylan – the singer, songwriter and now Nobel laureate – 2016 would have become the first year since 1999 without a Nobel winner born in the United States.

Since World War II, the U.S. has dominated the four research Nobels (in medicine, chemistry, physics and economics). It did so this year too. But there was a difference: None of the nine scholars who shared the four research Nobel Prizes in 2016 was born in the United States. However, as many as six of the winners work at U.S. universities and now call the United States as their home.

In other words, this year, as in so many others, America’s Nobel success was a story of immigrants. At a time when immigration has become a hot-button issue, this fact did not go unnoticed, including by the White House.

Najam is a past winner of MIT’s Goodwin Medal for Effective Teaching, the Fletcher School Paddock Teaching Award, and the Stein Rokan Award of the International Political Science Association, and the ARNOVA Emerging Scholar Award. In 2011, he was elected a Trustee on the International Board of WWF; and in 2013 elected a Trustee of The Asia Foundation (TAF). Learn more about him here.