Najam in CSM on Clashes in Kashmir 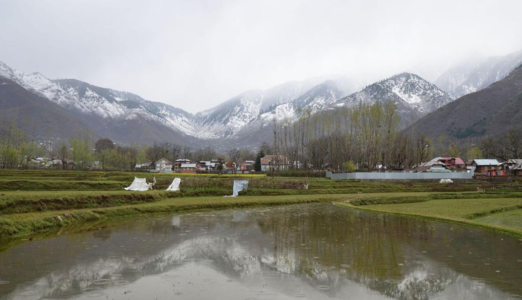 Dean Adil Najam of the Frederick S. Pardee School of Global Studies at Boston Univeristy, was interviewed on relations between India and Pakistan and recent clashes between the two nations in Kashmir.

Najam was interviewed for a September 30, 2016 article in the Christian Science Monitor entitled “Peace Proves Elusive After Clashes in Kashmir Stir India-Pakistan Tensions.”

“The obvious first step is that the major powers, particularly the US and UN, should have stepped in by now and said, ‘Guys, this is not done,’ ” says Adil Najam, the dean of Boston University’s Pardee School of Global Studies, in an interview with the Monitor.

Perhaps occupied by other global crises, he speculates, neither the US or UN have pressured India and Pakistan as aggressively as they might have.

“The world is looking the other way as if this would just sort itself out. There’s nothing in their history that should give you that hope,” he says.

Dr. Adil Najam is the inaugural dean of the Pardee School and has published extensively on South Asia politics, including on the festering conflicts in Kashmir. Read more about him, here.