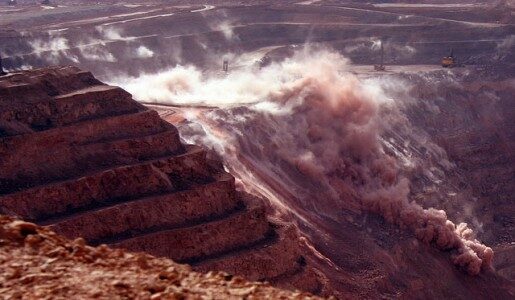 Gallagher’s article, entitled “Latin America’s China Boom,” was published by the NACLA Report on the Americas on September 19, 2016.

Latin America’s China Boom marked a new era in the economic history of the Americas. From the turn of the 19th century through the Great Depression of the early 1930’s, Latin America was a winner of what economic historians have referred to as the “commodity lottery” — that is, a period of growth fueled by the export of key natural resources and commodities that were in high demand during Western Europe’s industrial revolution. Silver, gold, coffee, wool and banana, among many other commodities, were exported from Latin America to Europe during this period. Indeed, Latin American governments and companies couldn’t get commodities out of the ground and overseas fast enough. Thus, both European and U.S. companies invested heavily in Latin American railroads, infrastructure and other activities to extract commodities out of the region and ship them back to Europe.