Hefner Named to Indonesia-U.S. Council on Religion and Pluralism 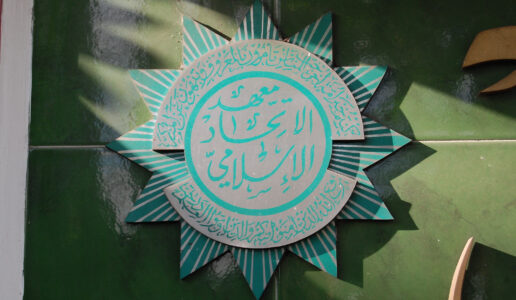 Robert Hefner, Professor of Anthropology and International Relations at the Frederick S. Pardee School of Global Studies at Boston University and Director of the Institute on Culture, Religion and World Affairs, has been named to the Executive Board of the newly-formed Indonesia-U.S. Council on Religion and Pluralism.

The United States-Indonesia Society (USINDO) and committed non-government Indonesian and American leaders from the religious, academic and non-government sectors of each country recently announced the creation of the council in Yogyakarta, Indonesia where council members identified priority areas of shared interest, experience and concern.

Created as an independent, bi-national, non-governmental body, the council was endorsed by Indonesia President Joko Widodo and United States President Barack Obama and aims at developing a shared understanding of how the United States and Indonesia are each religiously diverse and tolerant. The council will also identify the remaining challenges that face the two countries in the sphere of religion and pluralism and explore what the people of the two countries might do together in these areas.

Robert Hefner has directed 19 research projects and organized 18 international conferences, and authored or edited nineteen books.  He is former president of the Association for Asian Studies.  At CURA, he has directed the program on Islam and civil society since 1991; coordinated interdisciplinary research and public policy programs on religion, pluralism, and world affairs; and is currently involved in two research projects: “The New Western Plurality and Civic Coexistence: Muslims, Catholics, and Secularists in North America and Western Europe”; and “Sharia Transitions: Islamic Law and Ethical Plurality in the Contemporary World.” You can read more about him here.