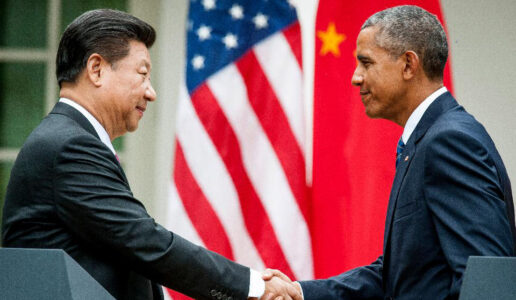 A recent study by the Global Economic Governance Initiative (GEGI), a research initiative at the Frederick S. Pardee School of Global Studies, was recently quoted in Forbes.

The article, entitled “The U.S. And China Are Embracing A Greener Future At Home. Are They Doing The Same Abroad?” cited the GEGI study Fueling Growth and Financing Risk: The Benefits and Risks of China’s Development Finance in the Global Energy Sector.

From the text of the Forbes article:

According to a recent study by Boston University’s Global Economic Governance Initiative, from 2007 through 2014 global assets of China’s largest delivery mechanisms for FDI—its Development Bank and Export-Import Bank—totaled $684 billion. This is roughly equal to the global assets of the World Bank and all of the regional multilateral development banks combined.

GEGI is a research program of the Center for Finance, Law & Policy, the Frederick S. Pardee Center for the Study of the Longer-Range Future, and the Frederick S. Pardee School of Global Studies. It was founded in 2008 to advance policy-relevant knowledge about governance for financial stability, human development, and the environment. The Co-Directors of GEGI are Pardee School Professor of Global Development Policy Kevin Gallagher and Assistant Professor of International Relations Cornel Ban.