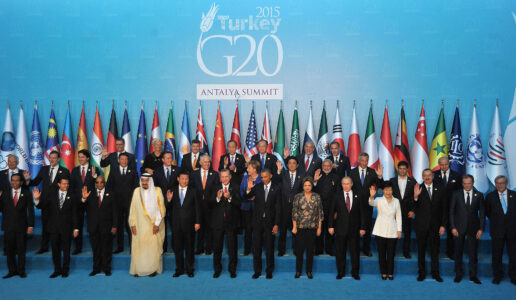 Gallagher’s Op-Ed, entitled “China Poised to Lead on Green Finance at G-20 Meeting,” was published by the Financial Times on August 17, 2016.

The Western-backed Multilateral Development Banks (MDBs) are talking a lot about moving ‘from billions to trillions’ of dollars to meet the Sustainable Development Goals (SDGs) and Paris Climate Agreement that aim to shift the world economy to a low-carbon and more socially inclusive and equitable future.

The MDBs talk the talk but do not walk the walk given that they have not increased their paid-in capital to meet the ambitious goals of the SDGs. By contrast, China’s development banks have been doing the walking—but not quite in the right direction. As it hosts the G-20 in September, China is poised to match words and action on sustainable development.

What is more, China’s banks have set up another $116bn in regional funds across the world, including $22bn in funds for Africa and $37bn for Latin America to help these countries build infrastructure and industrial parks.