Woldemariam in Bloomberg on Antigovernment Protests in Ethiopia 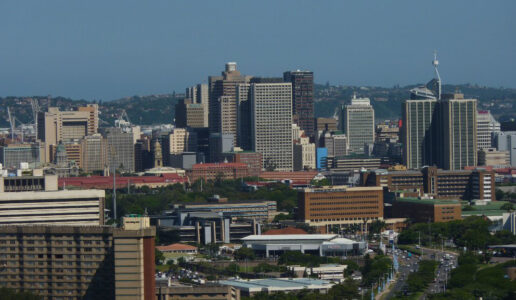 Michael Woldemariam, Assistant Professor of International Relations and Political Science at the Frederick S. Pardee School of Global Studies at Boston University, was recently interviewed about crackdowns against antigovernment demonstrations in Ethiopia.

“This is a precarious time for the ruling party,” Michael Woldemariam, an assistant professor of political science at Boston University, said, citing the size and spread of the protests and the violence that has accompanied them.

Woldemariam’s teaching and research interests focus on African politics, particularly the dynamics of armed conflict, the behavior of rebel organizations and self-determination movements, and post-conflict institution building. He has special expertise in the Horn of Africa, and has conducted fieldwork in Ethiopia, Mozambique, Somaliland, South Africa, and India. Learn more about him here.