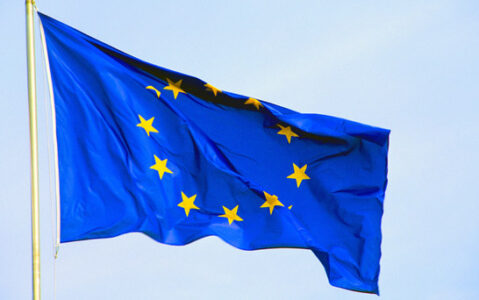 Vivien Schmidt, Professor of International Relations and Political Science at the Frederick S. Pardee School of Global Studies and Director of the Center for the Study of Europe, recently published a blog on multiple outlets discussing how the European Union will react to the recent United Kingdom vote to leave the EU — whether the organization will treat the UK referendum as an isolated case or a sign of wider discontent among member-states.

Schmidt’s piece, entitled “Brexit and the EU: A New Deal For All the EU or No Deal at All?” was published on The Governance Blog.

Now that the UK has voted to leave the EU, all the attention has been focused on how it will go about leaving, or even whether it will leave in the end.  But equally important is how the EU responds to Brexit:  whether as an isolated case to be quarantined in order to avoid contagion to other member-states, or as the symptom of a wider disease.  Only by seeing the Brexit vote as a wake-up call to reinvent the EU may the EU itself actually overcome the many challenges it faces.  What the EU must do is to generate a ‘new deal’ for the EU as a whole, not to treat the UK in isolation.

The EU will probably treat the UK as exceptional, as the result of populist Euroskepticism gone mad in a country ill-served by a conservative party trying to solve its internal divisions via referendum, drip-fed anti-EU rhetoric by the tabloids, where the EU has been the scapegoat for the UK’s many home-grown problems.  The EU is therefore likely to hunker down, to protect all the acquis so valiantly fought for over the years—including the freedom of movement of EU citizens that has been a major focus of the Leave campaign.

But however tempting it may be for the EU to treat the UK as an example—so that no other member-state follows suit—it would be a mistake.  The EU would do better to listen to and address the concerns of British citizens, in particular because calls for referenda are now echoed in other EU member-states by the likes of Marine Le Pen and Geert Wilders, among others.

The article was also published on July 1, 2016 on Democratic Audit UK.