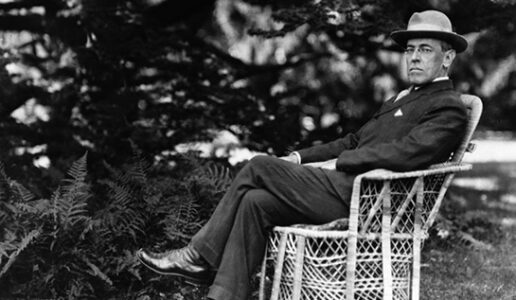 William Keylor, Professor of International Relations and History at the Frederick S. Pardee School of Global Studies at Boston University, discussed Monmouth University’s  decision to keep the iconic Woodrow Wilson Hall named after the ex-president. Monmouth’s Board of Trustees voted last week in favor of keeping the name.

An article Keylor wrote on the 100th anniversary of Wilson’s 1913 inaugural was quoted in a June 24, 2016 article in the Asbury Park Press entitled “Monmouth U: Woodrow Wilson Hall Won’t Be Renamed.”

“Born in Virginia and raised in Georgia and South Carolina, Wilson was a loyal son of the old South who regretted the outcome of the Civil War,” Boston University professor and author William Keylor wrote on the 100th anniversary of Wilson’s 1913 inaugural. “He used his high office to reverse some of its consequences.”