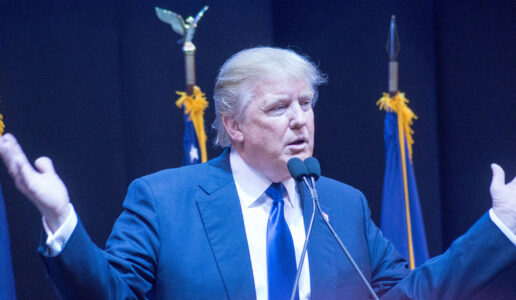 William Keylor, Professor of International Relations and History at the Frederick S. Pardee School of Global Studies at Boston University, was recently interviewed on the foreign policy of presidential candidate Donald Trump.

Keylor was quoted in a May 24, 2016 article in the Boston Herald entitled “How Prez Donald Trump Could Shake Up the World.”

Bewildering foreign policy experts is exactly which Trump would assume the Oval Office — the one calling for a more isolationist “America First” policy, or the one who wants a massive military build-up and a ruthless war against ISIS.

“It’s all very fuzzy,” said Boston University international relations professor William Keylor. “We just know so little about his ideas about foreign policy that it could go either way.”