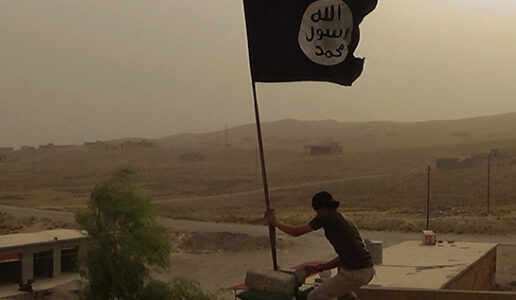 William Keylor, Professor of International Relations and History at the Frederick S. Pardee School of Global Studies at Boston University, discussed the French government’s policy toward ISIS after the Paris attacks in a recent interview.

Keylor was quoted in an April 24, 2016 article by the Danish School of Media and Journalism (DMJX) entitled “ISIS Propaganda Acheives Worldwide Media Coverage.”

“Firstly, France has the largest Muslim population in Europe. Secondly, France has been very active in opposing the Islamic State and partnering with the United States against Islamic fundamentalism,” says William Keylor, professor of history and international relations at Boston University.

“Thirdly, France is the most secular society in Europe with a very powerful sense of separation of religion and state. I think their refusal to allow Muslim women to wear the hijab, or the veil as we call it, is an example why Islamic militants hate France.”