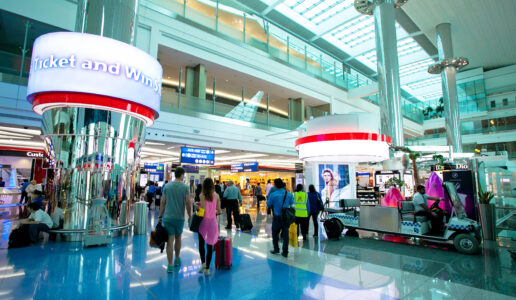 Betty Anderson, Director of the Institute for the Study of Muslim Societies and Civilizations, at the Frederick S. Pardee School of Global Studies at Boston University, discussed in a recent interview the case of an American woman being held by the United Arab Emirates (UAE) for allegedly insulting the country and its leaders.

“There has to be more to this story,” Dr. Betty Anderson, an associate professor of Middle Eastern history at Boston University, told The Christian Science Monitor in a phone interview. “This is an unusual situation.”

Dr. Anderson has received Fulbright and American Center for Oriental Research (ACOR) grants to conduct research in Jordan and Lebanon. At Boston University, she is Director of the Institute for the Study of Muslim Societies and Civilizations, as well as the Institute’s advisor to the two Muslim Studies Minors. You can read more about her here.