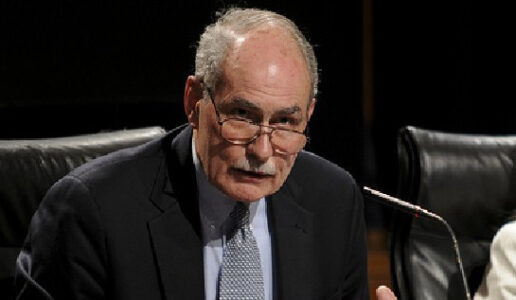 Prof. Palmer was quoted in a March 9, 2016 article in the Los Angeles Times entitled “For Peruvian Presidential Candidate, the Fujimori Name is an Asset and a Curse.“

“She’s been elected to Congress with the highest number of votes of any other candidate and I believe she is ready to be Peru’s first female president,” said David Scott Palmer, a Latin American political science professor at Boston University. “But her problem is her last name.”

Palmer is the author of more than 40 articles and book chapters on such topics as the Latin American military, democracy and its challenges, “informal politics” in highland Peru, guerrilla movements in Latin America and Nepal, the Peru-Ecuador border dispute and its resolution, and the consequences of asymmetry in U.S. relations with Peru. He has published several recent articles on Shining Path and the 2011 Peruvian elections in readers and online publications. You can read more about him here.