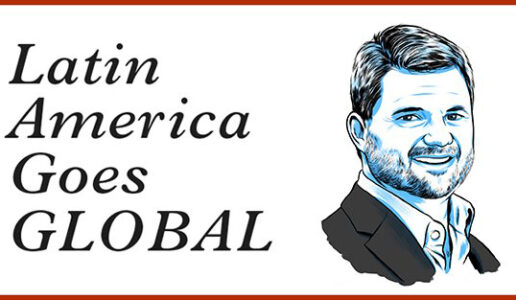 China has a clear Latin America strategy: invest and trade with Latin America to gain access to strategic natural resources and strategic markets for national champion firms and policy banks—and make lots of friends along the way.

The problem is, the countries of Latin America don’t have a plan for China.

Lots of countries have ‘shovel ready’ projects for development banks, but they are too often just roads to mines or presidential pet projects, rather than regional plans for smart infrastructure and logistics that spur innovation and inter-regional trade.

Gallagher has edited or co-edited a number of books, including Rethinking Foreign Investment for Sustainable Development: Lessons from Latin America (with Daniel Chudnovsky) and Putting Development First: the Importance of Policy Space in the WTO and IFIs. His book “The China Triangle: Latin America’s China Boom and the Fate of the Washington Consensus,” was released in 2016. Learn more about him here.