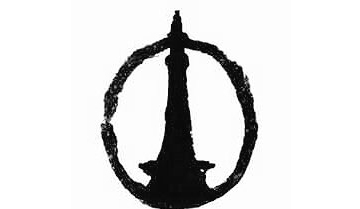 Adil Najam, Dean of the Frederick S. Pardee School of Global Studies at Boston University, said the March 27, 2016 terror attacks in Lahore, Pakistan, the latest in a string of a recent attacks, underscores the need for a united global front against extremism.

Najam made the argument in a March 28, 2016 article in The Boston Herald entitled “Extremist attack kills 65 in Pakistan.”

“I think we really need to connect those dots … you’re seeing this sort of violence erupt in various places, and we really need a global strategy, not a national strategy, to deal with this,” said Adil Najam, dean of the Frederick S. Pardee School of Global Studies at Boston University, suggesting a link between attacks such as those in Brussels, Paris and San Bernardino, Calif.

Dr. Adil Najam is the inaugural Dean of the Frederick S. Pardee School of Global Studies at Boston University. He previously served as Vice Chancellor of the Lahore University Management Sciences (LUMS) in Lahore, Pakistan. He was a memer of the President of Pakistan’s Special Task Force on Human Development (2001) and served on Pakistan’s Presidential Commission on Higher Education (2002). You can read more about him here.