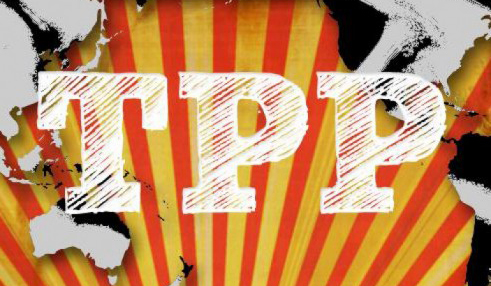 William Grimes, Associate Dean of the Frederick S. Pardee School of Global Studies at Boston University, discussed in a recent interview the likelihood of Congress taking a vote on the Trans-Pacific Partnership (TPP) this year.

Grimes was quoted in a March 26, 2016 article in The Straits Times entitled “Will TPP still be part of Obama’s legacy?”

“At this point, it seems the most likely timing would be between the US general election and the inauguration of the incoming Congress, known as the ‘lame-duck’ session,” said Boston University professor of international relations and political science William Grimes.