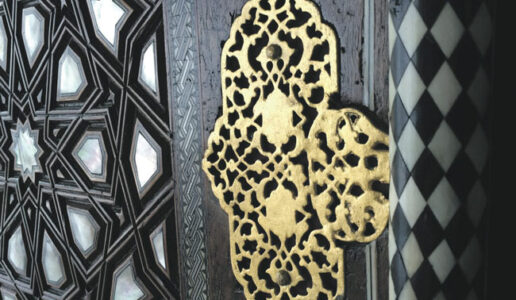 Betty Anderson, Director of the Institute for the Study of Muslim Societies and Civilizations, at the Frederick S. Pardee School of Global Studies at Boston University, discussed the changes in the studies of Muslim societies over the last decade in a recent interview.

Anderson was quoted in a March 18, 2016 article in the University Times entitled “The State of the Middle East Gives Rise to a Demand for Islamic Studies, and in Trinity, it’s No Different.”

“I’ve been teaching at Boston University for 16 years, and people knew far far less about the area when I started. Nowadays, most students already know the difference between Sunnis and Shiites, for example, because it’s in the news so often. But then what happens is that we have to spend more time filling in the gaps of information that the news doesn’t always talk about.”

Betty Anderson has received Fulbright and American Center for Oriental Research (ACOR) grants to conduct research in Jordan and Lebanon. At Boston University, she is a member of the Steering Committee for the Institute for the Study of Muslim Societies and Civilizations, as well as the Institute’s advisor to the two Muslim Studies Minors and chair of the committee establishing a Master’s program in Muslim Studies. You can read more about her here.