Wippl on NECN: How Was the Brussels Attack Missed? 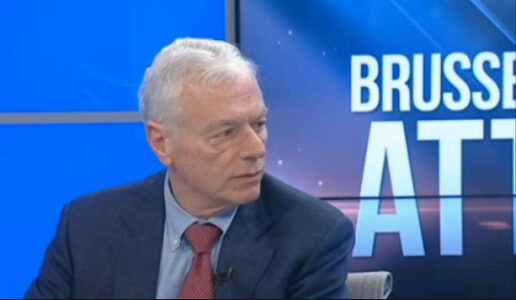 Joseph Wippl, Professor of the Practice of International Relations at the Frederick S. Pardee School of Global Studies at Boston University, said terrorist organizations have become much more sophisticated in their means of communication over the last decade, a factor that may have contributed to the Brussels terror attacks.

Wippl was interviewed for a March 23, 2016 segment on New England Cable News (NECN) entitled  “How Was the Brussels Attack Missed?“

Wippl was also interviewed about the Brussels attacks on WCVB Channel 5 and  WHDH Channel 7.