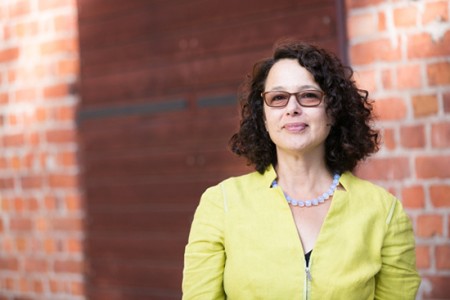 Jessica Stern, Research Professor at the Frederick S. Pardee School of Global Studies at Boston University, said another attack by ISIS on the West in the wake of the Brussels terror attacks is likely.

Stern made the argument in a March 23, 2016 Op-Ed for the Boston Globe entitled “ISIS targets ‘gray zone’ of moderate Islam.”

ISIS aims to appeal, in its own words, to the people “drowning in oceans of disgrace, being nursed on the milk of humiliation, and being ruled by the vilest of all people.” It claims to offer disenfranchised youth — who see no way to live with honor in the West — a chance to reinvent themselves as heroes in someone else’s violent dystopian dream.

Some of them will carry out their jihad in the West. Belgian authorities say they don’t have enough manpower to surveil suspected terrorists, and that one of the attackers is still at large.