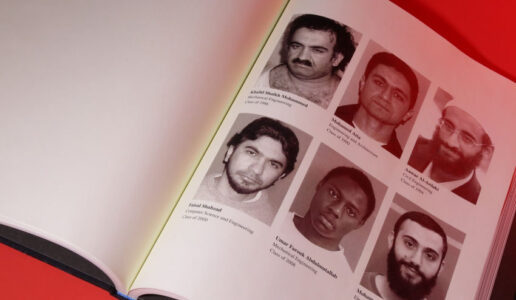 Jessica Stern, Research Professor at the Frederick S. Pardee School of Global Studies at Boston University, said there is little to back up the idea that poverty and ignorance breed terrorism.

Stern made the argument in a March 23, 2016 article in The Chronicle of Higher Education entitled “Does Engineering Education Breed Terrorists?”

Stern, the Boston University professor, observed a similar underlying cognitive trait in the religious extremists she interviewed for her book Terror in the Name of God. Many of them were serene in their certainty. They rarely second-guessed themselves or obsessed over gradations of gray.

“They just seemed to have an easier time,” Stern says. “I felt almost envious.”

She understands how simplicity can be seductive. Stern recalls the solace she sometimes found in several courses she took for her master’s degree in chemical engineering and technical policy. “Having equations that balanced was very comforting,” she says. Life, on the other hand, can be messy. Many times the choice is not between right and wrong, Stern says, but “between bad and worse.”