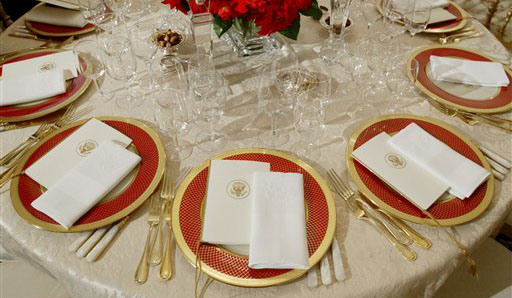 Erik Goldstein, Professor of International Relations and History at the Frederick S. Pardee School of Global Studies at Boston University, discussed how guests were chosen for the State Dinner when Canadian Prime Minister Justin Trudeau was hosted at the White House this week.

Goldstein was quoted in a March 10, 2016 article in Bloomberg entitled “Lockheed, Boeing Chiefs Among Guests at State Dinner for Trudeau.”

“Guests for state dinners are selected with great care, chosen especially to symbolize ties between the countries,” Erik Goldstein, who teaches international relations at Boston University and has studied state dinners, said in an e-mail. “As the Obama administration draws to a conclusion, this will provide an opportunity for him to thank some of his loyal supporters.”