Wippl in Deutsche Welle: No Prosecutions for Torture 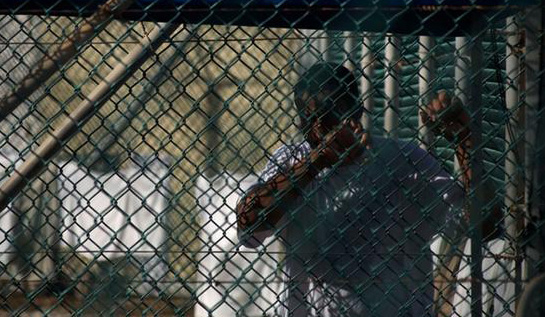 Joseph Wippl, Professor of the Practice of International Relations at the Frederick S. Pardee School of Global Studies at Boston University, said that there would be no prosecutions for torture conducted during the Bush-era rendition programs.

Wippl made his argument in a Dec. 2 article in Deutsche Welle entitled “Obama White House ‘In Violation Of’ Anti-Torture Convention.”

In a report titled “No More Excuses,” HRW on Tuesday called for the Obama administration to appoint a special prosecutor and conduct a “thorough, independent and credible criminal investigation” into the Bush-era CIA rendition, detention and interrogation program. Joseph Wippl, a 30-year veteran of the CIA, says he doesn’t believe there will be prosecutions.

“The reason is because all the things that were done, were done under the legal blessing of the Department of Justice,” Wippl, now a professor at Boston University, told DW. “Nothing that was done was illegal according to the law at that time. That’s why nobody will ever be prosecuted for torture.”

Joseph Wippl is a former Central Intelligence Agency (CIA) officer. He spent a 30 year career as an operations officer in the National Clandestine Service (NCS). Wippl has served overseas as an operations officer and operations manager in Bonn, West Germany; Guatemala City; Luxembourg; Madrid, Spain; Mexico City; Vienna, Austria; and Berlin, Germany. On assignments in CIA headquarters, he served as the Deputy Chief of Human Resources, as the Senior NCS representative to the Aldrich Ames Damage Assessment Team, as Chief of Europe Division and as the CIA’s Director of Congressional Affairs. Learn more about him here.