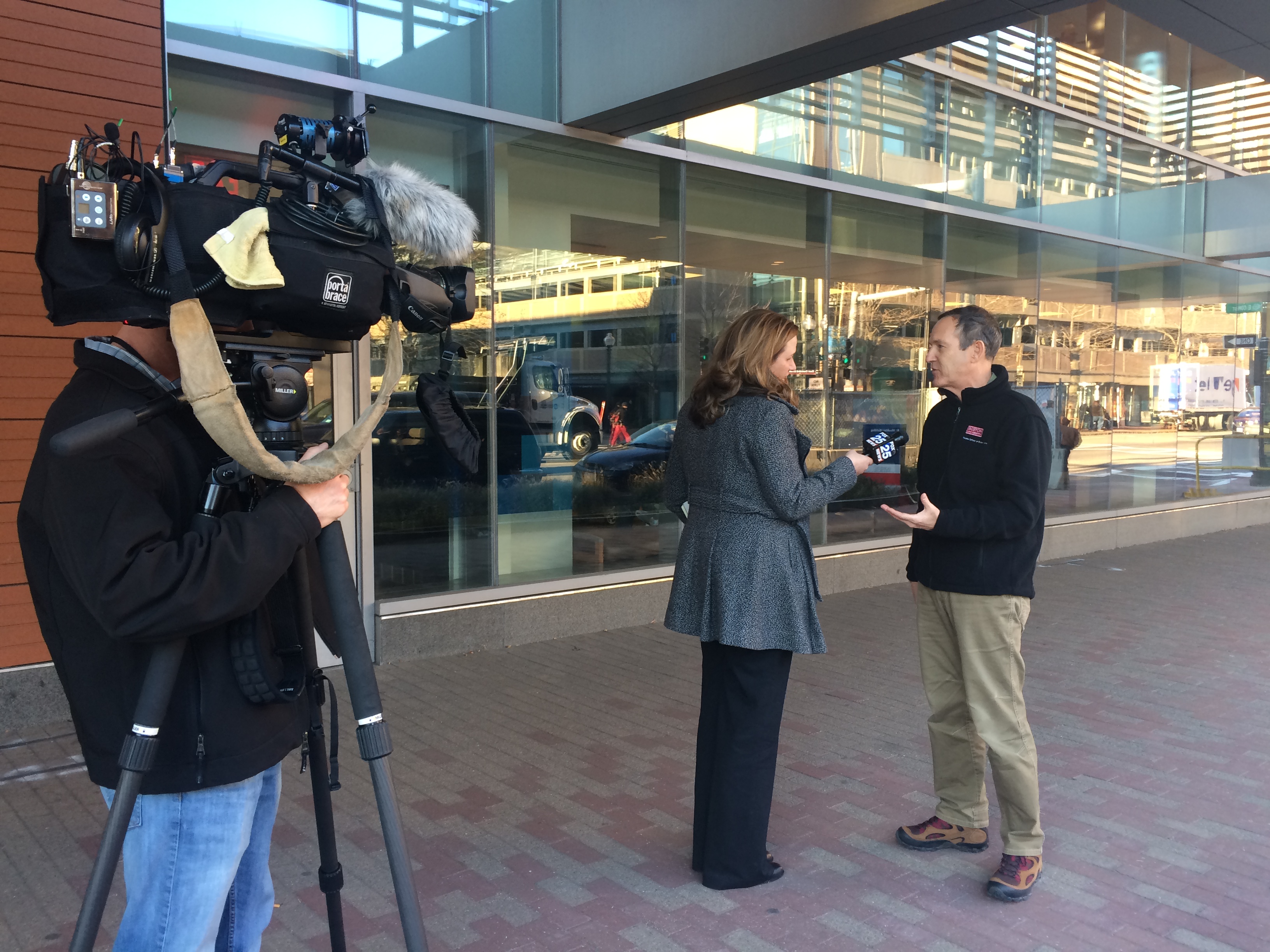 John Woodward, Professor of International Relations at the Frederick S. Pardee School of Global Studies at Boston University, was interviewed by Fox25 News Boston on the recent global travel alert issued by the U.S. Department of State amid concerns that terror groups and individuals are planning more attacks after the Paris massacres.

From the segment, Woodward stated:

“Terrorists are bent on evil and they are going to strike, particularly soft targets. I think in Boston we should be mindful of that, but we shouldn’t let it control or ruin our lives.”

You can watch the segment here.

John D. Woodward, Jr. is a former Central Intelligence Agency (CIA) officer. During his twenty-year CIA career, John served as an operations officer in the Clandestine Service and as a technical intelligence officer in the Directorate of Science and Technology, with assignments in Washington, DC, East Asia, Africa, South Asia, and the Middle East. His publications include Biometrics: Identity Assurance in the Information Age, (McGraw-Hill, 2003), Army Biometric Applications: Identifying and Addressing Sociocultural Concerns (RAND, 2001) and his many articles have appeared in various journals and newspapers, including the Washington Post, Proceedings of the Institute of Electrical and Electronics Engineers, Legal Times, and the University of Pittsburgh Law Review. Learn more about him here.