Wippl in USA Today: No Progress on Benghazi 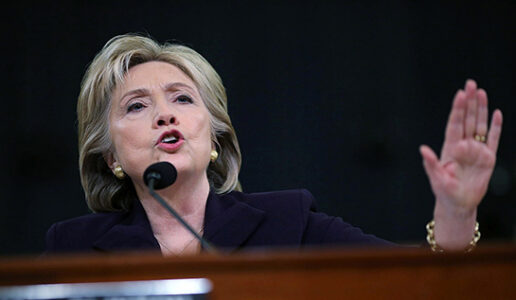 Joseph Wippl, Professor of the Practice of International Relations at the Frederick S. Pardee School of Global Studies, said that partisan gridlock would limit the effectiveness of the Congressional hearings on Benghazi.

Beyond the partisan squabbling, the hearings will seek answers to key policy questions concerning why the U.S. was in Benghazi in the first place and whether the death of Ambassador and three other Americans at the compound could have been prevented.

Yet even after eight  investigations, 32 hearings and 70,000 pages of documents produced for various committees, these questions may never be fully answered.

With Republicans and Democrats so polarized and a new presidential election so close, committee members “are not even close to being on the same page,” said Joseph Wippl, a 30-year operations officer and manager at the CIA who now teaches at . “They’ll circle the wagons and protect their sides (and) the president, but I don’t think they’ll reach any results.”

You can read the entire article and watch an accompanying video here.

Wippl is a former Central Intelligence Agency (CIA) officer. He spent a 30 year career as an operations officer in the National Clandestine Service (NCS). Learn more about him here.