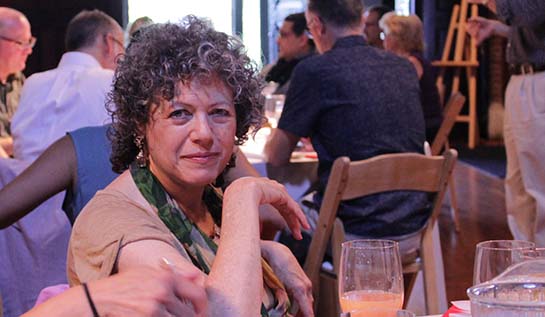 Vivien Schmidt, Professor of International Relations and Political Science at the Frederick S. Pardee School of Global Studies at Boston University, spoke at a recent conference highlighting the state of social policy in the European Union.

Schmidt, who also contributed research to “Social Policy in the European Union,” spoke on the topic of  “Changing the policies, politics, and processes of the Eurozone in crisis: will this time be different?”

Watch a video of the conference here.

The 2015 edition of “Social Policy in the European Union” tackles the topics of the state of EU politics after the parliamentary elections, the socialisation of the European Semester, methods of political protest, the Juncker investment plan, the EU’s contradictory education investment, the EU’s contested influence on national healthcare reforms, and the neoliberal Trojan Horse of the Transatlantic Trade and Investment Partnership (TTIP).

Schmidt is Jean Monnet Professor of European Integration, Professor of International Relations and Political Science at Boston University, and Founding Director of BU’s Center for the Study of Europe.  Her research focuses on European political economy, institutions, democracy, and political theory.  Recent books include Resilient Liberalism in Europe’s Political Economy (co-edited, 2013), Debating Political Identity and Legitimacy in the European Union (co-edited, 2011), Democracy in Europe (2006)—named in 2015 by the European Parliament as one of the ‘100 Books on Europe to Remember’—and The Futures of European Capitalism (2002). Learn more about her here.