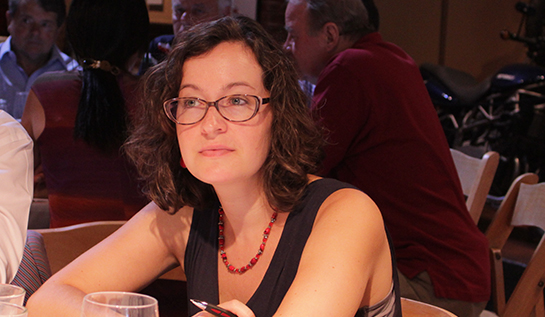 Renata Keller, Assistant Professor of International Relations at the Frederick S. Pardee School of Global Studies at Boston University, has published a translation and analysis of the original 1956 arrest record of future Cuban leader Fidel Castro, which she discovered while conducting research on the Cuban Revolution’s impact in Mexico.

Keller’s research was published earlier this year in her first book,  Mexico’s Cold War: Cuba, the United States, and the Legacy of the Mexican Revolution, from Cambridge University Press. The spotlight publication on the arrest record was released September 29 by the Wilson Center as part of their Cold War International History Project.

Castro’s arrest report is an interesting document, to say the least. Its pages contain a sort of recipe for revolution, revealing the careful preparations that Castro and his companions undertook, as well as the supplies that they required. The report also offers insight into Castro’s character and the lengths to which he and his followers were willing to go to liberate Cuba.

In his interrogation, Castro confessed to the Mexican authorities that he had formed a group called the “26th of July” movement after the date of their previous failed assault on the Moncada Barracks. He told them that he planned to overthrow the government of Fulgencio Batista within six or seven weeks, boasting that this ambitious timetable was possible because the revolutionaries enjoyed the support of ninety percent of the Cuban population. Castro’s group planned to invade the island and lead the masses in an uprising against Batista. He explained that his supplies in Mexico were limited because they didn’t need to bring weapons to Cuba, just trained leaders.

You can read the entire analysis here.