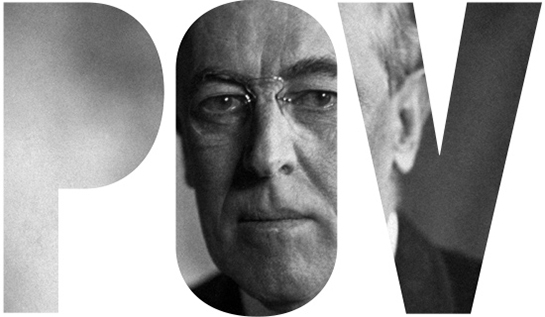 William Keylor, Professor of International Relations and History at the Frederick S. Pardee School of Global Studies at Boston University, said that Woodrow Wilson’s name should not necessarily be excised from public structures despite his legacy of racial discrimination.

Keylor made the argument in a July 6 POV op-ed in BU Today, after a June opinion piece in the Washington Post quoted him heavily while arguing the opposite point. Keylor’s piece is entitled “Balance Needed in Removing Names of Leaders Deemed Racist.”

Wilson’s racial views were formed during his upbringing in the South after the Civil War and represent a stain on his reputation. But his views on race represent only a part of his legacy, which includes domestic political achievements such as the federal income tax, the Federal Reserve Board, the Federal Trade Commission, and the Clayton Anti-Trust Act, as well as a foreign policy that promoted democracy and self-determination and the peaceful settlement of international disputes.

If we are to judge Woodrow Wilson solely on his retrograde racial views, then we must hold other public figures in the country’s history to the same standard. Should we rename our nation’s capital and tear down the Washington Monument and the Jefferson Memorial because our first and third presidents were slaveholders (as were the fourth and fifth), overlooking the other contributions each made to our early history? Should we dismantle the Franklin Delano Roosevelt Memorial and forget about his New Deal reforms and wartime leadership because he did not utter a peep of protest during his four terms in the White House against the oppressive system of racial segregation in the South, which was then controlled by his Democratic Party? Senator J. William Fulbright (D-Ark.), the longest serving chairman of the Senate Foreign Relations Committee, was a courageous critic of McCarthyism, a leading opponent of the Vietnam War, and an energetic advocate of international cooperation. But he was also a staunch defender of racial segregation at home, voting against both the Voting Rights Act of 1964 and the Civil Rights Act of 1965. Should we delete his name from the program that he sponsored for fellowships to promote international educational and cultural exchange?

Keylor has been a Guggenheim, Fulbright, Woodrow Wilson, Earhart, and Whiting Fellow. He was elected to the International Institute for Strategic Studies, has been named Chevalier de L’Ordre National du Mérite by the French government, and has served as the president of the Society for French Historical Studies. Read more about him here.