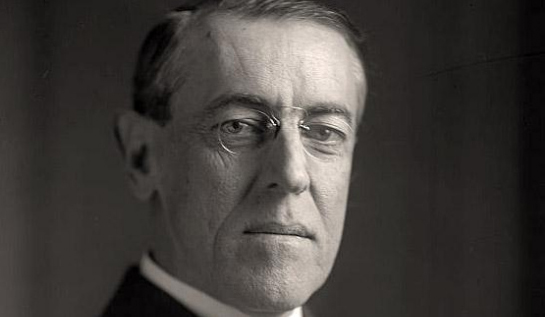 Keylor originally made the argument in a 2013 post on the BU Public Relations blog Professor Voices. On June 25, that post was used as the backbone of an op-ed in the Washington Post on a proposal to remove Wilson’s name from government buildings and infrastructure. That op-ed is entitled, “Expunging Woodrow Wilson from Official Places of Honor.”

“Wilson is widely and correctly remembered — and represented in our history books — as a progressive Democrat who introduced many liberal reforms at home and fought for the extension of democratic liberties and human rights abroad. But on the issue of race his legacy was, in fact, regressive and has been largely forgotten.

“Born in Virginia and raised in Georgia and South Carolina, Wilson was a loyal son of the old South who regretted the outcome of the Civil War. He used his high office to reverse some of its consequences. When he entered the White House a hundred years ago today, Washington was a rigidly segregated town — except for federal government agencies. They had been integrated during the post-war Reconstruction period, enabling African-Americans to obtain federal jobs and work side by side with whites in government agencies. Wilson promptly authorized members of his cabinet to reverse this long-standing policy of racial integration in the federal civil service.”

At Boston University,  Keylor served four consecutive terms as Chairman of the Department of History (1988-2000) and been Director of the International History Institute since 1999. Learn more about him here.