Min Ye: China and the TPP 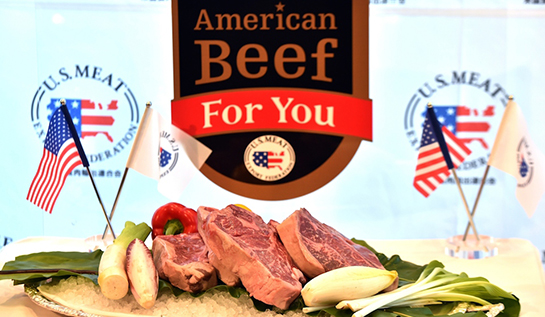 Min Ye, Assistant Professor of International Relations at the Frederick S. Pardee School of Global Studies at Boston University, said that the anti-China rhetoric of the Obama administration in the lead-up to the Senate decision on fast-tracking the Trans-Pacific Partnership (TPP) may have done more harm than good.

Ye made the argument in an op-ed in the May 15 digital edition of Foreign Policy entitled “China Liked TPP — Until U.S. Officials Opened Their Mouths.”

“TPP is more than just a trade agreement, at least to hear the Obama administration tell it. In recent months, U.S. officials seeking to win domestic support among skeptical democrats have promoted it as a geostrategic cudgel to fend off a rising China. In an interview with The Wall Street Journal on April 27, President Barack Obama asserted, “If we do not write the rules, China will write the rules out in that region,” meaning the Asia-Pacific. “We will be shut out.” When Japanese Prime Minister Shinzo Abe met President Obama to discuss TPP, their explicit and implicit messages were “all about China,” according to Patrick L. Smith, a long-time correspondent in Tokyo.

“By continuing and intensifying the anti-China rhetoric in TPP discourse, administration officials have only made it more likely that the trade regime, if it becomes reality, will alienate China.”

You can read the rest of the op-ed here.

Ye is also the Academic Coordinator of the Pardee School’s Asian Studies Program. Learn more about her here.