Selin on Dangers of Arctic Drilling 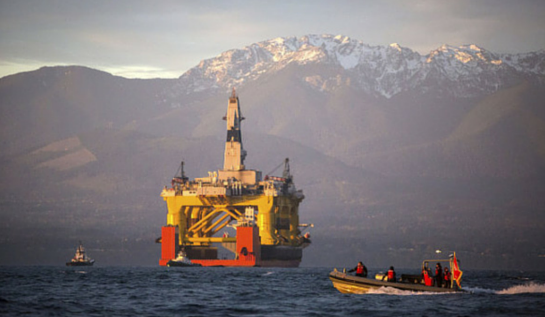 Henrik Selin, Associate Director of the Division of International Studies at the Frederick S. Pardee School of Global Studies at Boston University, said that the Obama administration’s plan to allow Arctic drilling for fossil fuels could have dire environmental consequences.

Selin made the argument in a May 13 article in U. S. News and World Report entitled “Arctic Drilling Undercuts Obama’s Global Warming Efforts, Experts Say.”

Yet two days after the administration announced conditional approval of a Royal Dutch Shell plan to drill for oil in the treacherous Arctic seas off Alaska, critics argue that attempt at “balance” may prove little more than farce.

“This decision illustrates that the administration’s energy and climate change agendas are out of sync,” says Henrik Selin, associate professor at the Frederick S. Pardee School of Global Studies at Boston University. “The context in which this decision was made – energy – was way too narrow.”

Selin conducts research and teaches classes on global and regional politics and policy making on environment and sustainable development. Learn more about him here.