Goldstein on the Politics of State Dinners 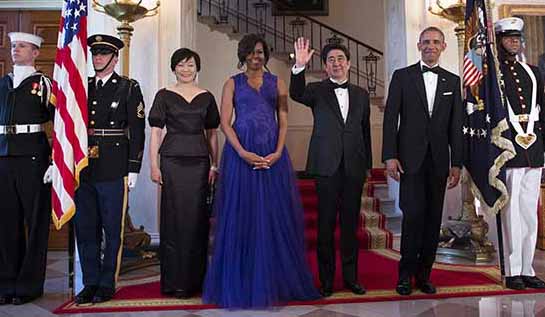 “Guests are selected with great care for such events, to symbolize ties between countries,” Erik Goldstein, who teaches international relations at Boston University and has studied state dinners, said in an e-mail. “Invitations can also be much sought after prizes by supporters of the president, and provide a useful form of recognition to them as well.”

Goldstein’s research interests include diplomacy, formulation of national diplomatic strategies, the origins and resolution of armed conflict, and negotiation. Learn more about him here.