Longman on BBC: “There Had Been Warnings” 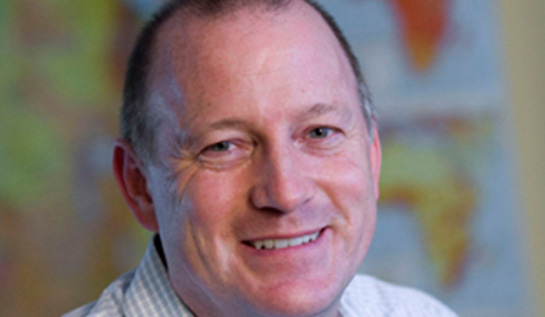 Timothy Longman, Associate Professor of International Relations and Political Science at the Frederick S. Pardee School of Global Studies at Boston University, said that the United States had received warnings about the genocide in Rwanda that were not acted upon in time to stop the bloodshed.

Longman made his case on an April 8 broadcast on BBC World Service Radio entitled, “Did the U. S. Ignore Warnings Before the Rwanda Genocide?”

“There was a real growth in tensions. There were small scale massacres taking place here and there in the country,” said Longman, who was in Rwanda during the leadup to the civil war. “It’s clear that our diplomats were aware of what was happening, and were giving that message back to Washington.”

You can listen to the interview here.