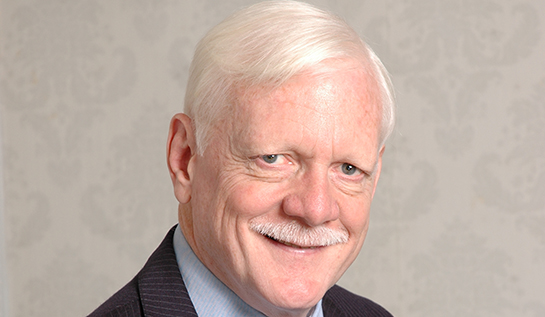 William Keylor, Professor of International Relations and History at the Frederick S. Pardee School of Global Studies at Boston University, suggested a name change for the discipline of diplomatic history.

Keylor made the argument in an April 10 essay for Humanities and Social Sciences Online’s diplomatic history network H-Diplo entitled “The Problems and Prospects of Diplomatic/International History.”

“Practitioners of the craft [of diplomatic history] can no longer be justly accused of confining their scholarly attention to the messages between diplomats. They are increasingly attentive to the entire context–economic, social, and cultural, as well as political and military—of the relations among nations in the world. Why not consider adopting ‘international history’ as a new label for the type of scholarly work and teaching that “diplomatic” historians have been doing?”

Keylor has been a Guggenheim, Fulbright, Woodrow Wilson, Earhart, and Whiting Fellow. Learn more about him here.