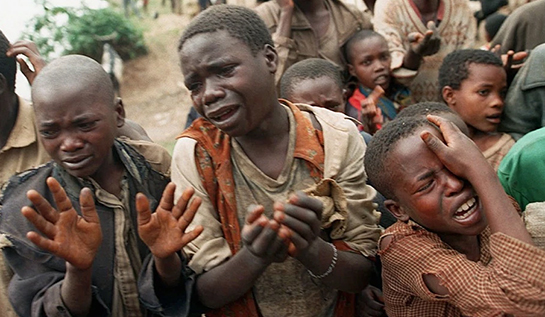 Timothy Longman, Associate Professor of International Relations and Political Science at the Frederick S. Pardee School of Global Studies at Boston University, said that the Clinton administration and other governments at the time of the 1994 Rwandan genocide had ample warning of the scale of the devastation, but did not act in time to prevent further atrocity.

Longman made the argument in the Washington Post on April 6, in a Monkey Cage blog post entitled “What Did the Clinton Administration Know About Rwanda?”

In the text of the piece, Longman said:

“Within a few months of my arrival in Rwanda, many people I interviewed expressed growing doubts about the political situation. They complained that the opposition politicians were no better then the ruling regime, and many expressed fears at the chaos that democratization seemed to be bringing to the country. Tutsi friends and colleagues began to express concerns for their safety. An RPF attack in February 1993 that nearly reached the capital, Kigali, sent particular waves of fear and uncertainty through the population. By the time I left Rwanda in April 1993, pessimism and dread had taken over the political stage. I left Rwanda fearing that ethnic and political violence was imminent.”

You can read the entire piece here.

Longman is the Director of the African Studies Center, an affiliated center of the Pardee School of Global Studies. You can learn more about him here.