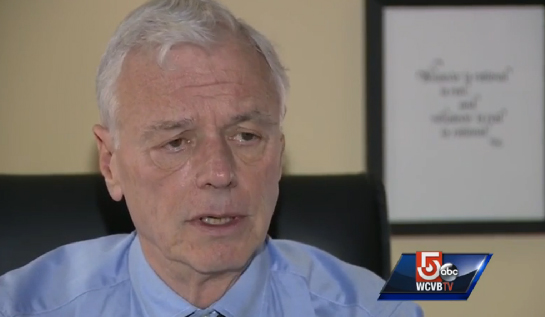 Joseph Wippl, Director of Graduate Studies and Professor of the Practice of International Relations at the Frederick S. Pardee School of Global Studies at Boston University, said that ISIS was increasing its recruitment of American women.

Wippl made the argument on WCVB in their April 3 report, entitled “Female Fighters Being Targeted by ISIS Terrorist Organization.” The report was televised and may be watched online.

In the report, Wippl said:

“It (recruiting women) is spilling over into the U. S. We have a substantial community from which they can draw recruits. It’s a small percentage, but it’s still enough to cause havoc and cause problems.”

You can view the full report here.

Joseph Wippl is a former Central Intelligence Agency (CIA) officer. He spent a 30 year career as an operations officer in the National Clandestine Service (NCS). You can learn more about him here.