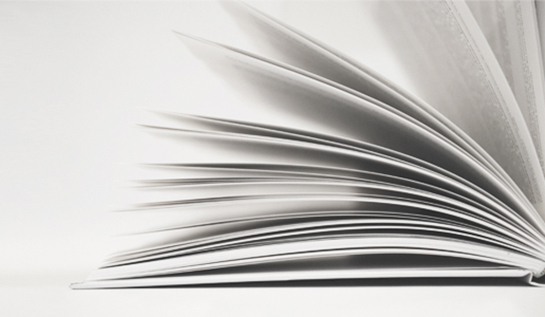 Here’s a question for you; what do Charles de Gaulle, Margaret Thatcher, Vaclav Havel, and Pardee School of Global Studies Professor Vivien Schmidt have in common?

The answer; they are all authors selected for the “100 Books on Europe to Remember” list, compiled by the European Parliament.

“I am in a list of books that includes primarily major political leaders, top EU officials, public intellectuals, and only some scholars,” Schmidt said. “This is a great honor.”

Schmidt’s 2006 book, Democracy in Europe, was selected for the honor. It has been published by Oxford University Press.

“The European Parliament has attempted to make a comprehensive selection of academic, intellectual and political works on the European idea and the development of the European integration process, taking into account the vast geographical, linguistic and intellectual spectrum of ideas,” said Martin Schulz, president of the European Parliament, in a statement honoring the selected authors. “Having worked in publishing, and owned a bookshop in my earlier career, I have a passion for books and history. I strongly believe that in these days of a crisis of confidence in the idea of Europe it is important to reflect on the historical context of the European project, in order to better plan for the future.”

The 100 selected books and authors will be honored at a March 3 reception being held at the European Parliamentary Research Service reading room in Brussels.