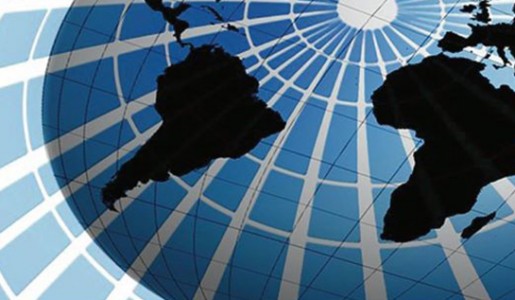 The Graduate International Relations Student Council (GIRC) at the Frederick S. Pardee School of Global Studies at Boston University has announced the presenters and topics for their fourth annual student research conference.

This year’s conference is entitled “Global Development, Peace, and Security: Advancing Human Progress.” It will be held at Boston University on Feb. 27-28.

All papers presented at the conference are the original scholarship of MA and PhD candidates at Boston University and other schools.

The following students have been selected to present their research at the conference.

The public is invited to attend; more details will be published as the conference nears. For more information, follow the GIRC Conference on Facebook.