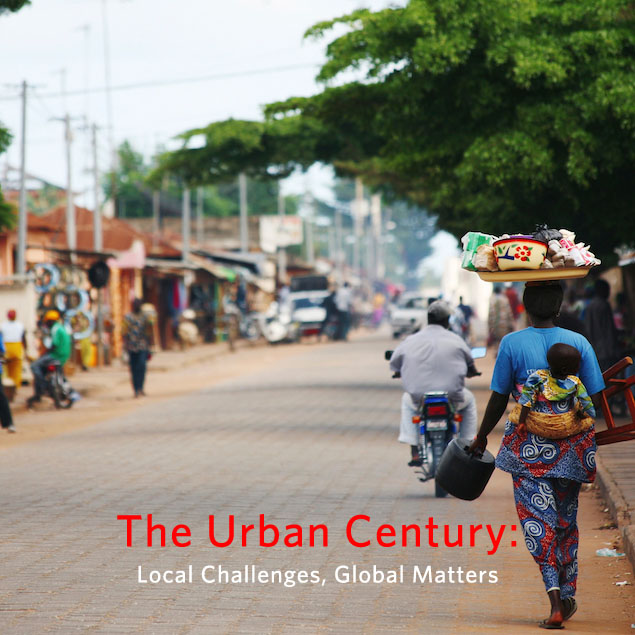 By the middle of the 21st century, more than six billion people – nearly two-thirds of the estimated global population – will live in cities around the globe. Developing countries already are experiencing high rates of urban migration from rural areas, and the majority of the world’s “mega-cities”, those with populations of 10 million or more, will be in the global South.

The Urban Century initiative brings together scholars, policymakers, and practitioners to look at innovative approaches and successful models that may help alleviate some of the pressures that necessarily accompany rapid expansion of population and land area covered by cities.  From transportation systems and other infrastructure development to food security and adequate housing and poverty alleviation, burgeoning metropolitan areas face local challenges that have implications for international policies and programs in an increasingly globalized world.