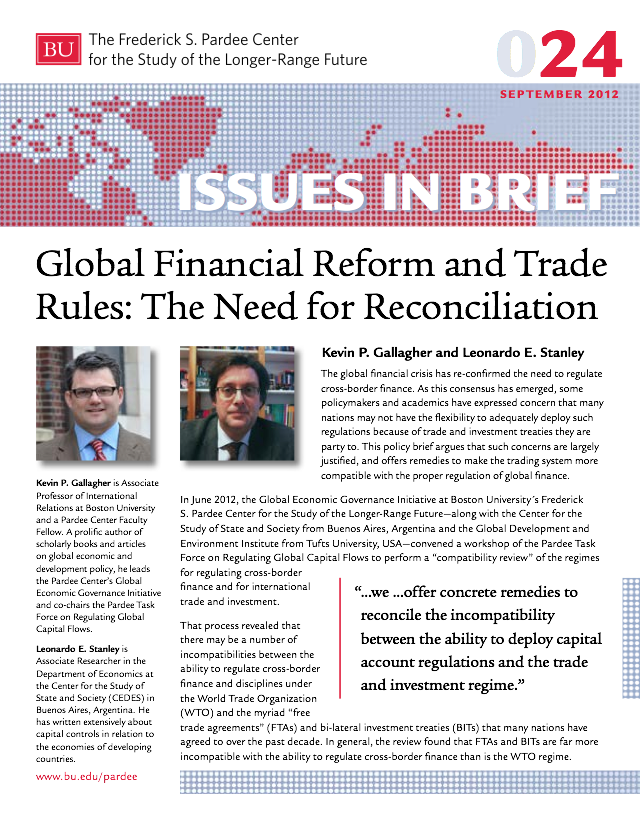 Save the Date: “The Good Ancestor: How to Think Long Term in a Short Term World”

Save the Date: “The Good Ancestor: How to Think Long Term in a Short Term World”