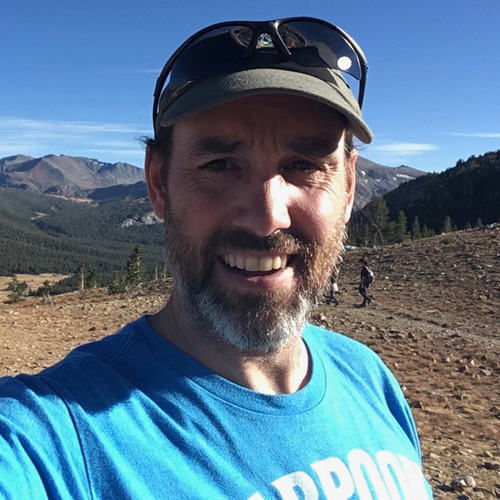 Michael Dietze, an Associate Professor in the Department of Earth & Environment and a Faculty Research Fellow at the Frederick S. Pardee Center for the Study of the Longer-Range Future, was recently featured in a story in The Brink about the Australian bushfires.

In the article, Prof. Dietze explains the history and ecological role of Austalia’s fire season, and the impact of climate change and severe drought on the severity of the ongoing fires.

“The normal path to ecosystem recovery doesn’t really apply if temperatures keep going up and Australian droughts keep getting worse,” Dietze says, as 2019 has been confirmed to be Australia’s hottest and driest year on record.

As a Pardee Center Faculty Research Fellow, Dietze leads Ecological Forecasting Initiative (EFI), which he launched in 2018. EFI is a grassroots consortium aimed at building and supporting an interdisciplinary community of practice around near-term ecological forecasts, an emerging research area focused on accelerating environmental research and making it more relevant to society. In May, the Pardee Center co-sponsored the 2019 EFI Conference at AAAS headquarters in Washington, DC. Over 100 people of all career stages were in attendance for the meeting, representing a broad range of academic disciplines, federal agencies, and NGOs.