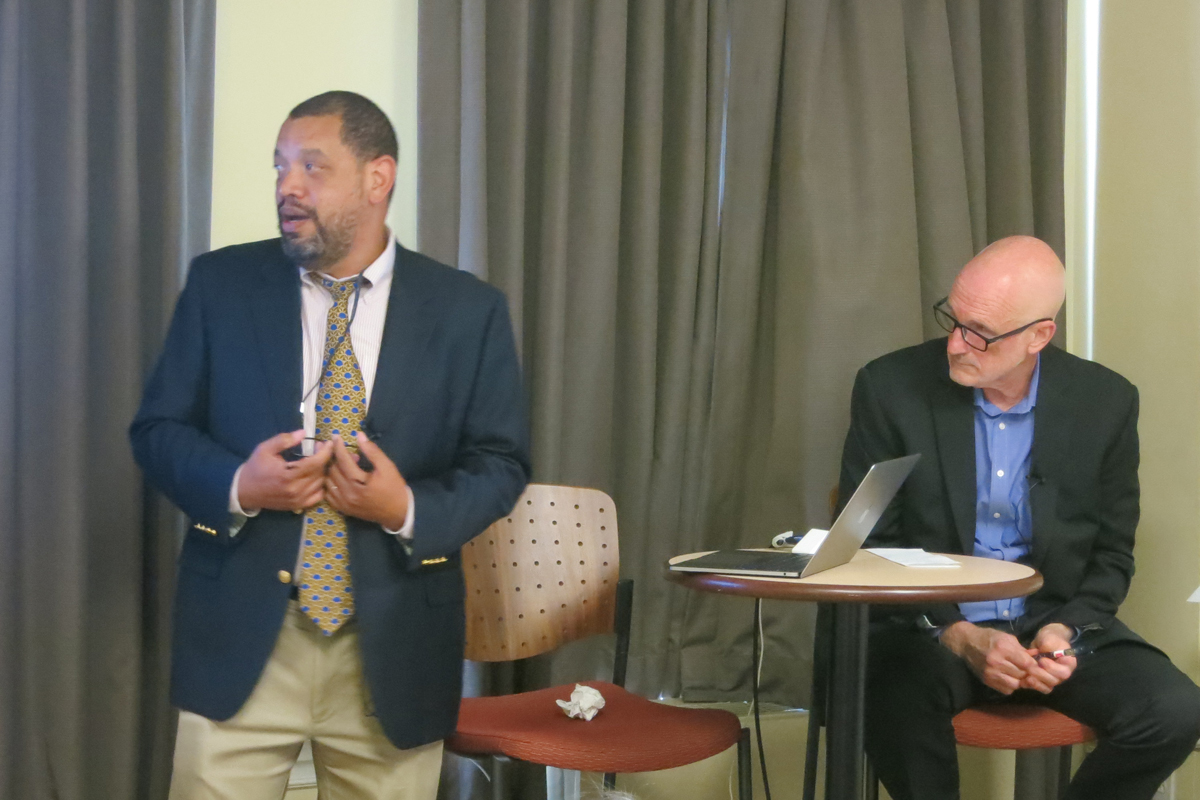 Prof. Sue Wing presented the methodology, findings, and implications of a comprehensive new study published in Nature Communications, which demonstrates that, by mid-century, climate change will significantly increase the demand for energy, driven in large part by electricity needed for cooling. The paper, co-authored by Prof. Sue Wing, finds that energy demand by 2050 will increase by 11-27 percent in a modest warming scenario, and 25-58 percent in a high warming scenario. The findings were the result of a global analysis using temperature projections from 21 climate models and population and economy projections for five socioeconomic scenarios to calculate changes in demand for three fuels and in four economic sectors.

The study was, in part, a product of Prof. Sue Wing’s Pardee Center Faculty Research Fellowship from 2015-2018, during which he hosted lead author Bas van Ruijven (currently of the International Institute for Applied Systems Analysis) for a six-month appointment at the Pardee Center to pursue collaborative research on climate change impacts and on energy transitions in developing countries.