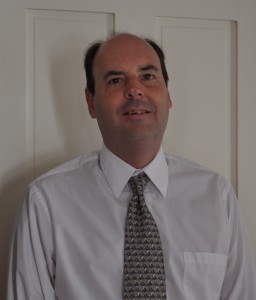 Dr. Killiany’s research has been focused on exploring the relationship between brain structure and behavior. To a large extent, the studies have focused on the morphological changes that take place in the brain during aging and disease processes.

Initial work began in his graduate work with developmental studies to determine specific structure/function relationships in the memory system of the non-human primate as a model for human development. This theme continued into his post-doctoral studies of normal aging and cerebrovascular disease using non-human primates, where the focus was been on characterizing cognitive changes.

In recent years, his work has shifted focus to include studies aimed at exploring the value of MRI in predicting which subjects will progress to develop cognitive decline of Alzheimer’s disease and which will remain cognitively stable.

Outbreak Experts: What to Expect Next from New Coronavirus (Q&A Dr. Connor and Dr. Saeed)