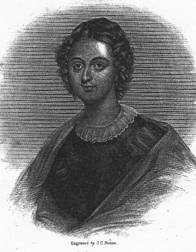 A school teacher from Bradford, Massachusetts, Ann Haseltine met Adoniram Judson when he stayed at her father’s house during the organizational meeting of the American Board of Commissioners for Foreign Missions (ABCFM). Her decision to marry Judson made her the wife of one of America’s first foreign missionaries, appointed in 1812 by the ABCFM. On their way to India, the Judsons were convinced of the biblical basis for believer’s baptism, and accordingly they were baptized after their arrival in India. As a teacher committed to the evangelization of her pupils, Ann Judson observed with interest the mission schools of Hannah Marshman. The Judsons waited with William Carey while American Baptists organized themselves for missions until, in 1814, they were adopted by the American Baptists as their first foreign missionaries. 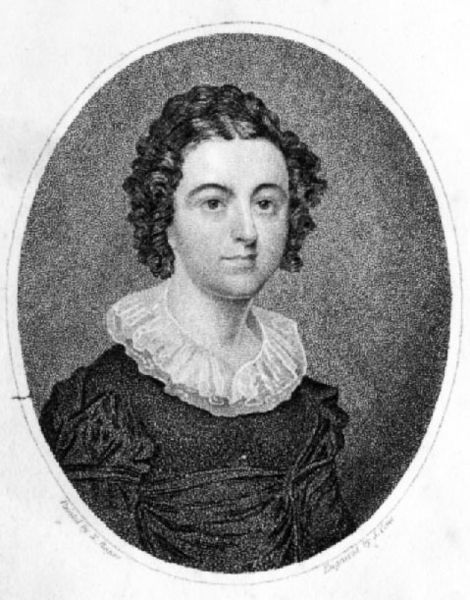 Prevented from working in India, the Judsons sailed to Burma (Myanmar). Ann did evangelistic work, adopted orphan girls, and educated children. In 1824, war broke out between the British and the Burmese, and Adoniram Judson was arrested with other foreigners. Ann saved his life by lobbying government officials, bringing him food in prison, and pressing for his freedom relentlessly over the next two years. After British victory and Adoniram’s release, she died, exhausted by persecution and family responsibilities. Her last words were in Burmese. Her surviving child died shortly afterward.

With her translation of the Gospel of Matthew in 1819, Ann was the first person to translate any part of the Bible into Siamese (Thai). She also translated the Books of Daniel and Jonah into Burmese and wrote a Burmese catechism. While home on furlough in 1822 and 1823 to recover her health, she wrote A Particular Relation of the American Baptist Mission to the Burman Empire (1823), one of the earliest histories of American mission. Her letters and example kept missions alive for American Baptists. Because of her numerous biographies, she remains the most influential missionary woman in American history.

“Portraits of American Women in Religion” contains of a portrait and a sketch on Ann Hasseltine Judson.