African American Missionary among the Bushoong people in the Belgian Congo 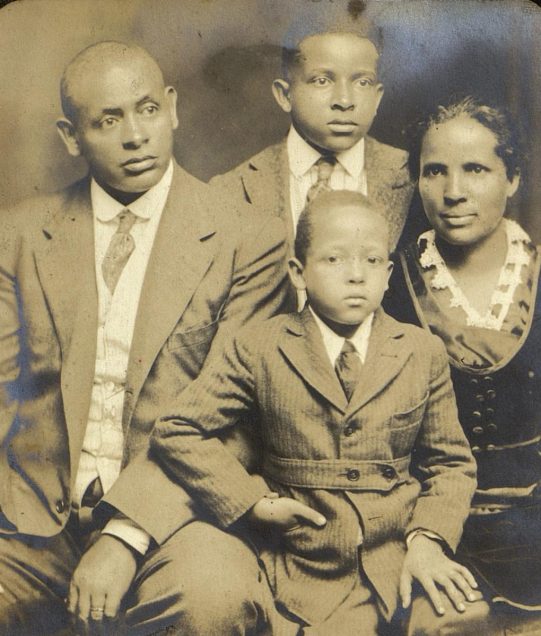 Althea Brown was born in Russelville, Alabama. After graduating from Fisk University in 1901, she was appointed by the foreign missions committee of the Presbyterian Church in the United States for service in the Congo Free State. She prepared with one year of graduate study at the Chicago Training School for City and Foreign Missions. Arriving in Ibanche in 1902, she served as a teacher at the Maria Carey Home for Girls and then went to work among the Bushoong people. She compiled a dictionary and grammar of their language, which was published 30 years later. She opened a school to teach people to read and write and translated enough literature to form a small library.

In 1904 Alonzo Edmiston joined the mission, and he and Althea married the following year. They had three sons. On furloughs, Althea Edmonton spoke at the American Missionary Association of the Congregational Board in the East (1906); at Fisk University, where she gave the commencement address in 1921; and at the Missionary Conference of Negro Women (1935). In 1922 the Edmistons worked among the Congo royalty at Mushenge. Later they worked among the Lulus, the Zappo Zaps, and the Luba peoples. Althea Edmiston was in charge of the Mutoto Girls’ Home for three years and was principal of the day-school system for four years. She died in Mutoto, Belgian Congo, from sleeping sickness and malaria.