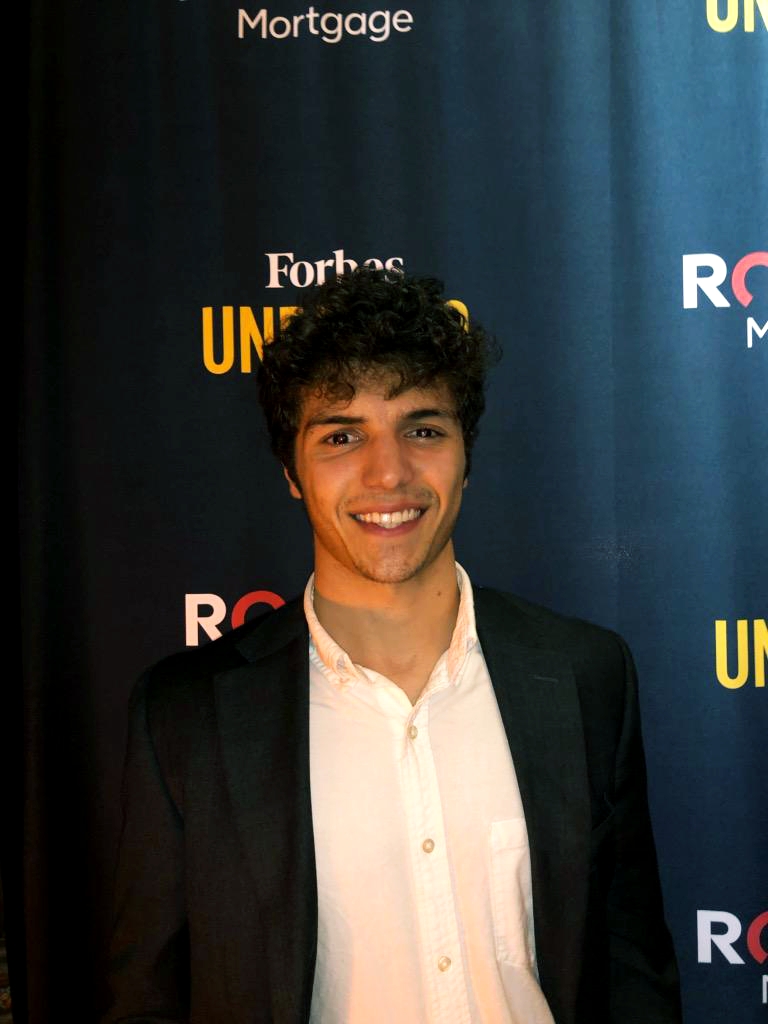 In late October, BU junior Austin Negron (ENG’21) flew to Detroit, Michigan to attend the Forbes 30 Under 30 Summit, an event packed with celebrity entrepreneurs, networking opportunities, and a celebration of young innovators. His goal? Make meaningful connections, be inspired, and to learn more about entrepreneurship.

For Negron, networking is what originally led him to the Summit. “I heard about the event through someone I met at a hackathon at the University of Pennsylvania,” he said, “Otherwise, I would not have even known it was happening.”

This type of event was a new experience for Negron, but he made the most of his four days with these strategies:

Overall, Negron’s experience at the 30 Under 30 Summit comes down to this: “Be authentic. Be friendly. And a little rebellious.” 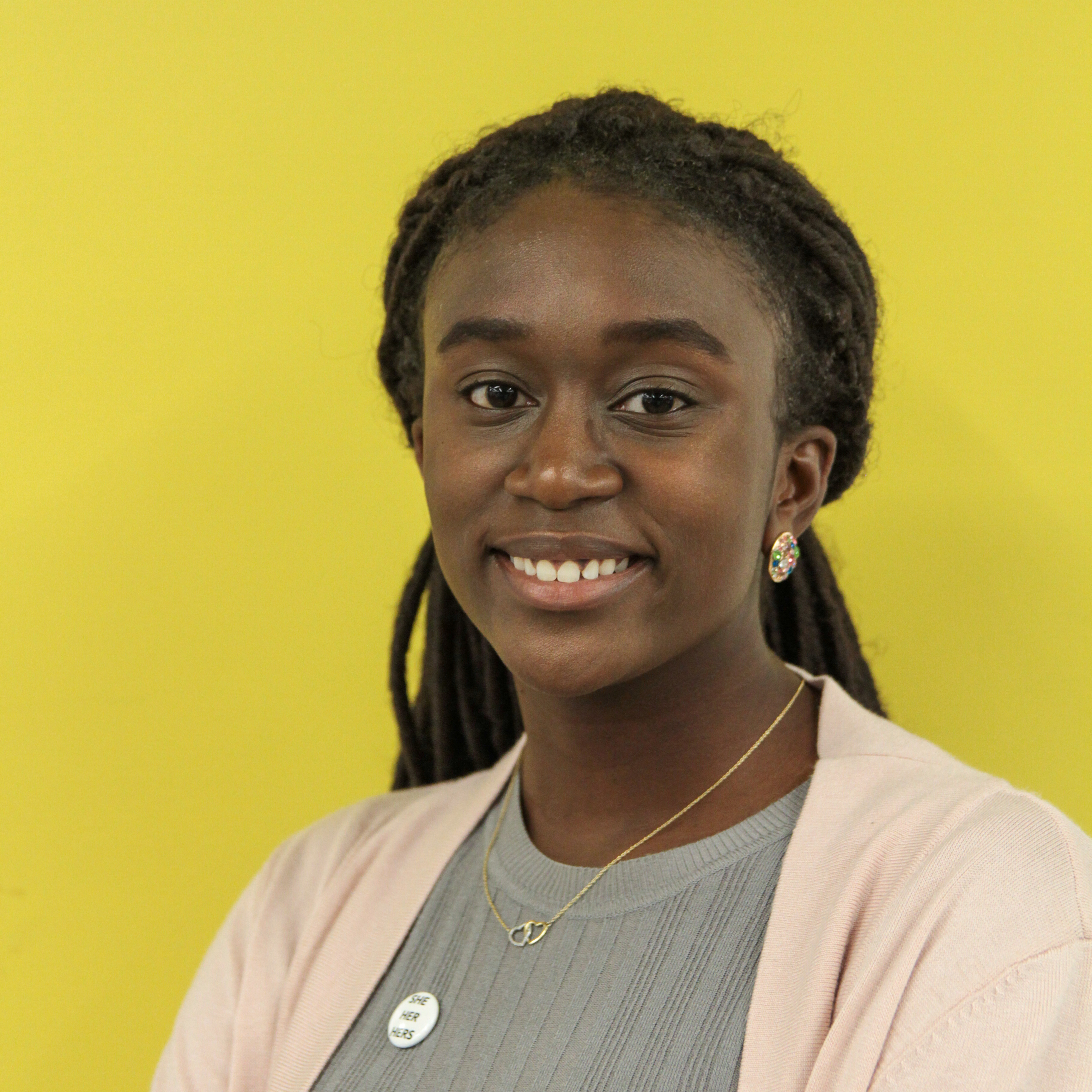 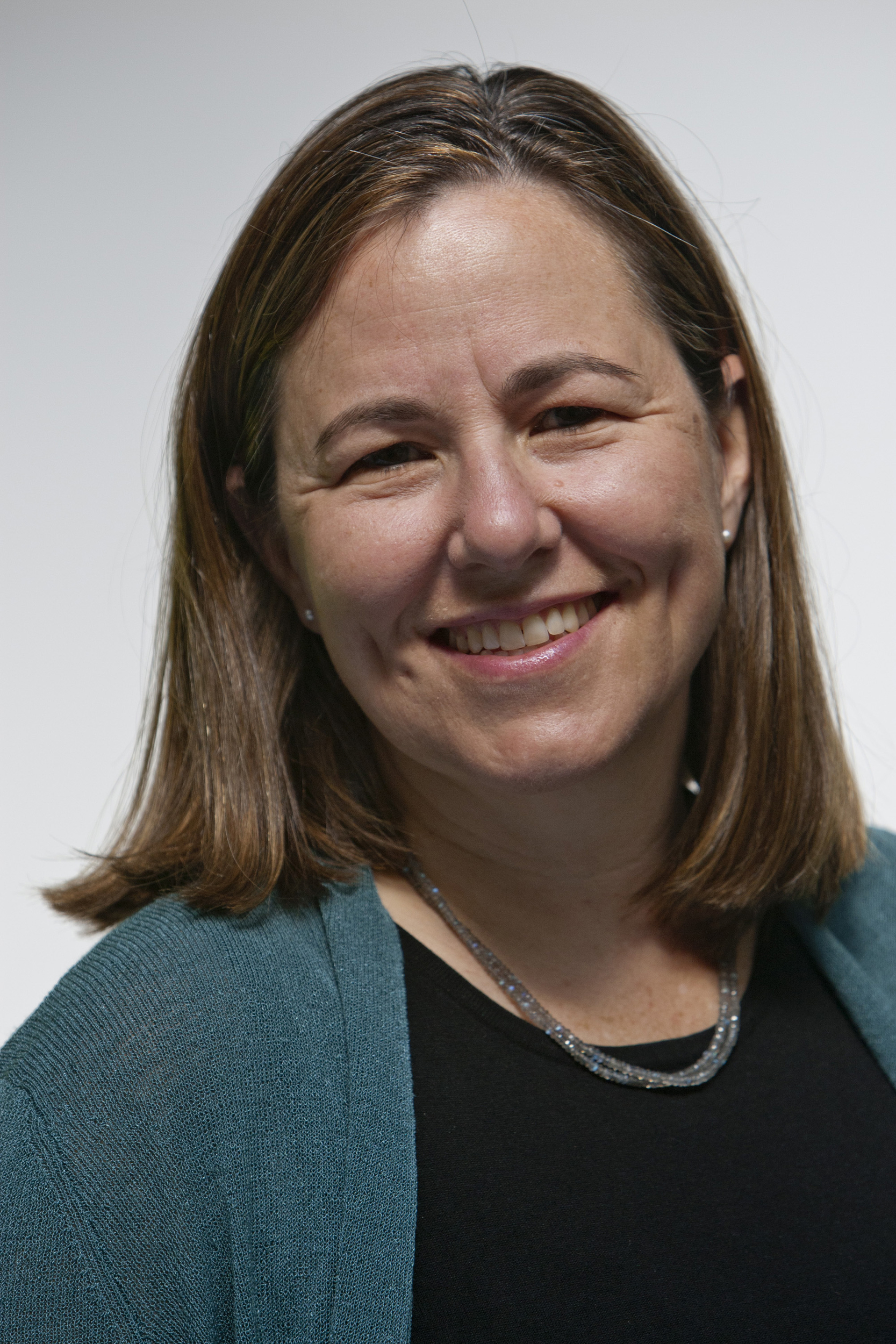 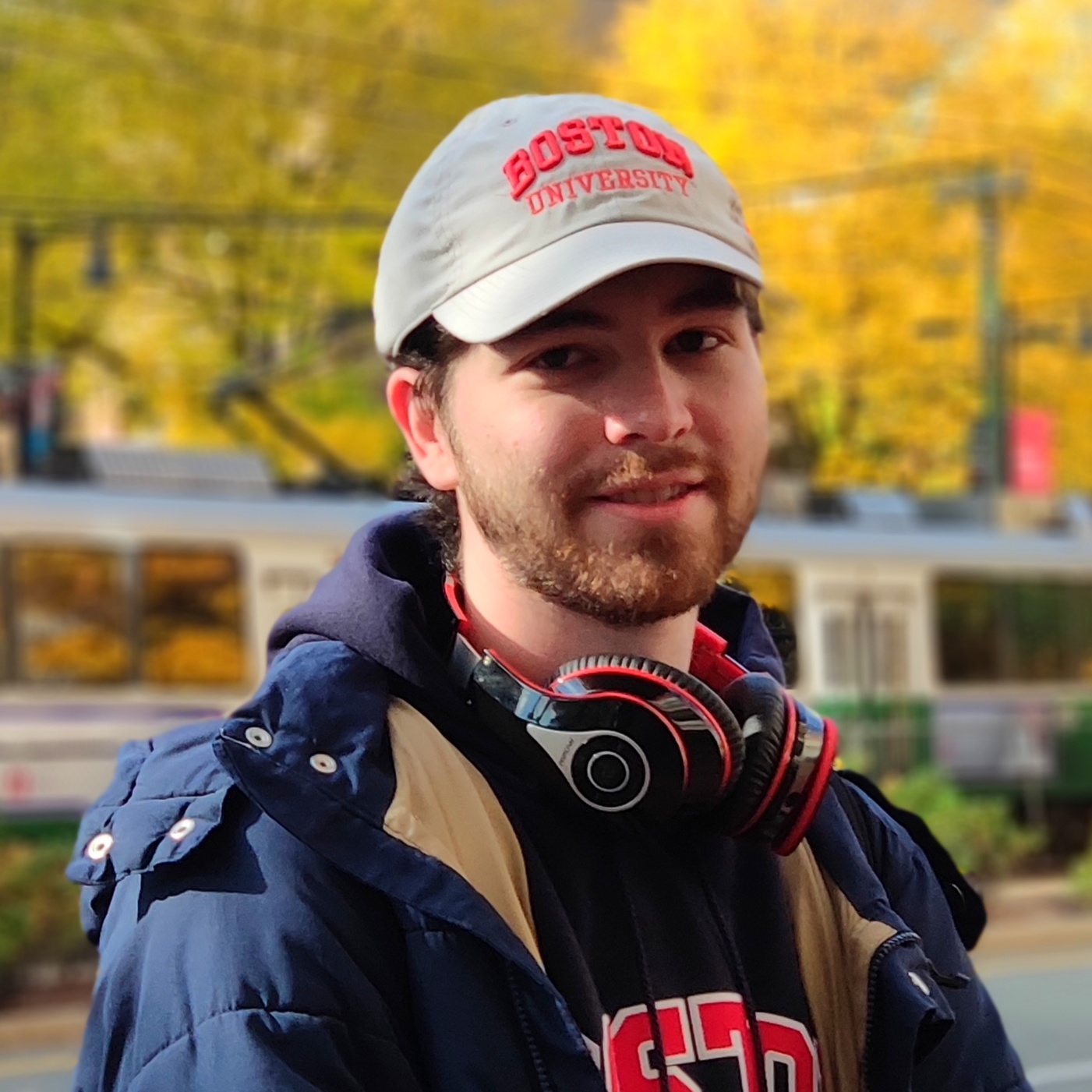 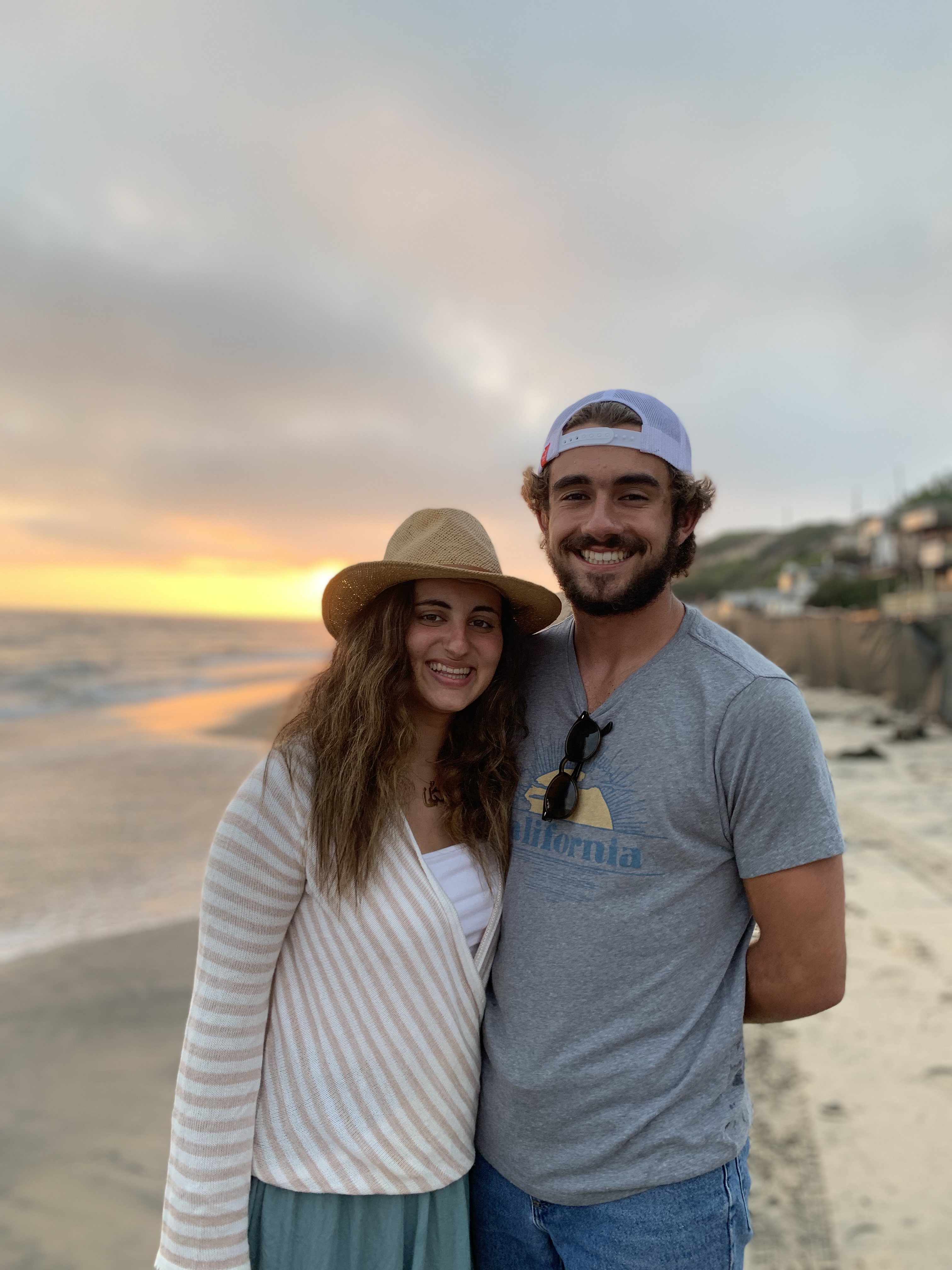 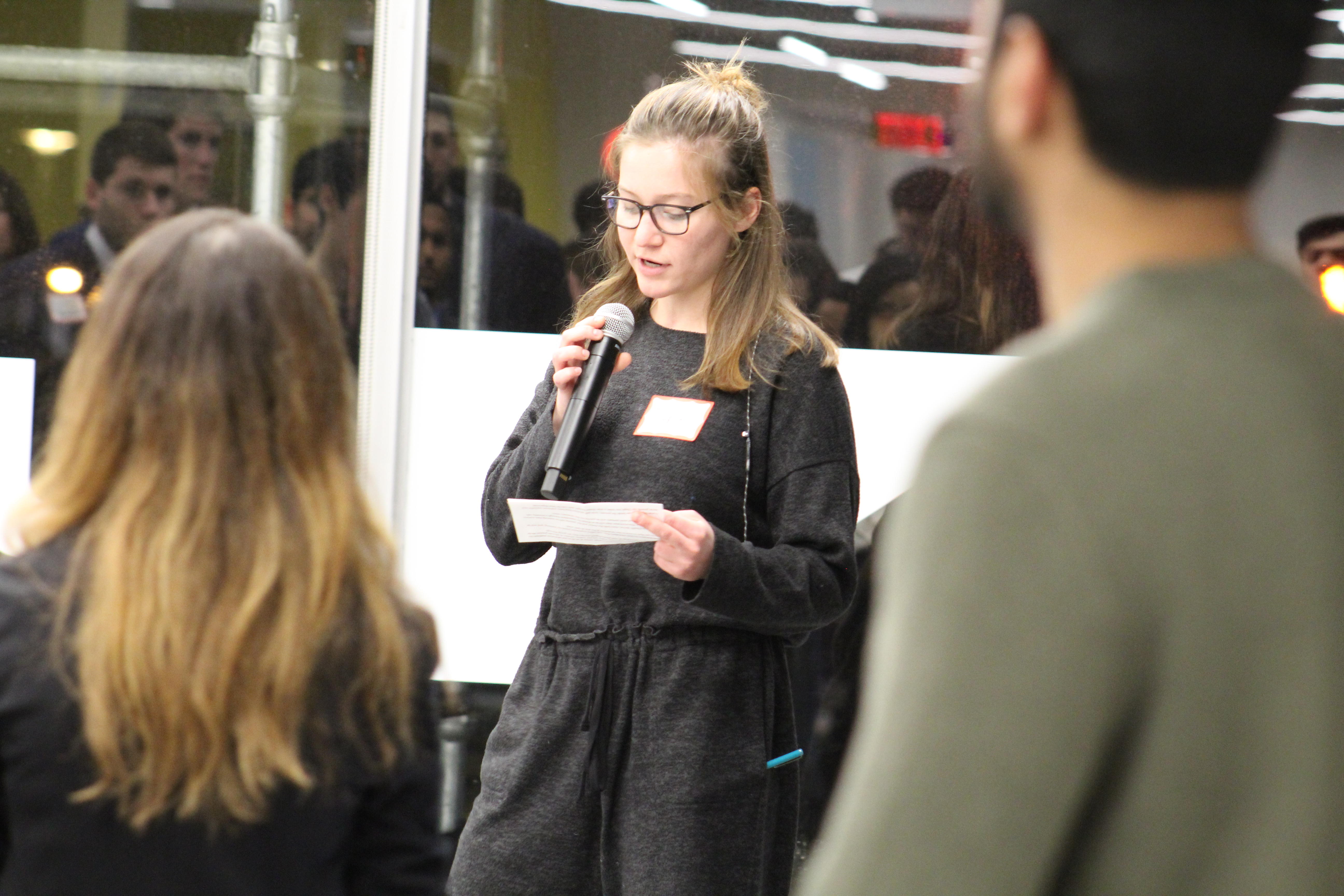 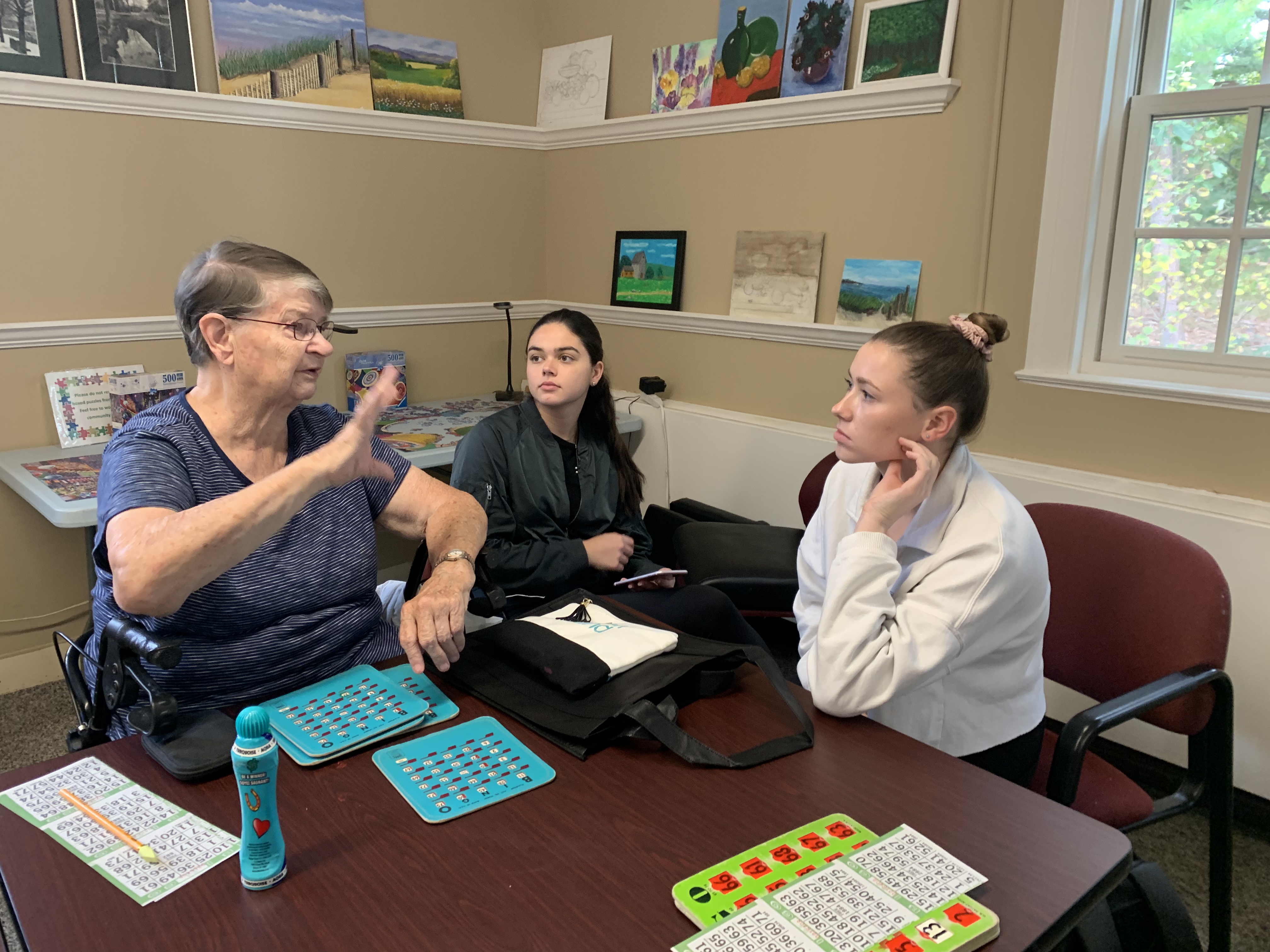 Rebecca Ayer’s (CAS’20) is the first student to complete the Innovation & Entrepreneurship minor.