The newly formed Growth & Innovation Council meets twice per year and serves as an advisory board. The goal of the council is to engage with BU Hillel on the big questions regarding the future of the organization, specifically how to innovate to meet the changing needs of college students. The council is comprised of people with a variety of professional backgrounds and has a $1,000 minimum contribution to join. Contact Ethan Sobel (esobel@bu.edu) to consider joining. 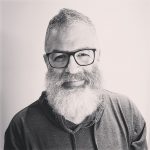 Pete Bernard (ENG ’88) has worked at Microsoft for 15 years and previously held technology leadership positions in a variety of companies in the Silicon Valley area and holds numerous patents in telecom, mobility and imaging. Pete is committed to youth engagement in technology, working with students locally in the Seattle area, with students on the Autism Spectrum and supports Boston University’s College of Engineering TISP program for Boston-area high school students. Pete served as Executive Vice President of Temple B’nai Torah in Bellevue WA and is actively engaged in the Bet Alef congregation of Seattle, WA. During his time at BU, he was elected Student Union President, served as President of the ENG class freshman thru junior years, and received the Scarlet Key Award. Pete holds a B.S. in Computer Engineering from Boston University and has been married for 24 years with three brilliant and creative children.

Gerald Davidson (CAS ’76) is a former vice president at Fidelity Investments in Boston, where he worked in the Treasurer’s Office for the Fidelity Funds.  Jerry has over 30 years of experience in financial services, principally in the mutual funds industry, in areas involving internal controls and internal audit, compliance, systems development and consulting.  He was previously on the board of the Pierce School Extended Day Program, in Brookline, MA where he also served as President; trustee at Temple Israel in Boston where he spent many years leading the Audit Committee; and board member at Brookline Community Foundation in Brookline, MA where he co-chaired the Finance Committee and chaired the Investment Committee.  After graduating from Boston University with a BA in Economics, Jerry obtained a Master’s in Urban and Regional Planning from the University of Pittsburgh and also a Master’s in Business Administration from the University of Michigan.

Nicole Putzel (CBS ’91, COM ’93) is a trained chef, cookbook author and social media influencer who inspires others to grow and prepare organic, real food.  Nicole develops recipes and teaches cooking for Putzel Kitchen in Chicago’s North Shore. She is a wife and a mother who understands the value of eating and cooking healthy, well-balanced meals in her own kitchen. Working with adults with Intellectual and Developmental Disabilities through social inclusion programs in the kitchen is one of her passions as a chef.  She also volunteers at The Edible Garden in the Lincoln Park Zoo, and serves as a board member for the City of Highland Park Zoning Board of Appeals.  Nicole holds a Bachelor of Science in Journalism from Boston University. 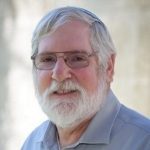 Bruce Yudewitz (CAS 73) is the COO of the Jewish Federation of Broward County.  Previously. he was the Director of  Community Planning for the Greater Miami Jewish Federation . Throughout his more than 4 decades of work at Federations, addressing the needs of  Jewish College students has been a significant part of his portfolio. He served 2 different periods on the Board of  Directors of  Boston University Hillel, in the late 1980’s and again in in the 2000’s.
He and his wife Sharon met at BU Hillel. Their 4 children all work or volunteer in leadership roles in the Jewish community. They have 8 grandchildren. 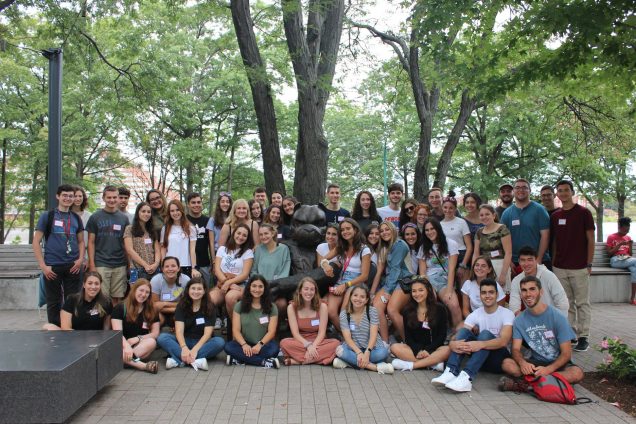 Learn more about BU Hillel and how to be in contact with us! We cannot wait to meet you.

Check out many highlight videos:

Check Out What Happens at BU Hillel! 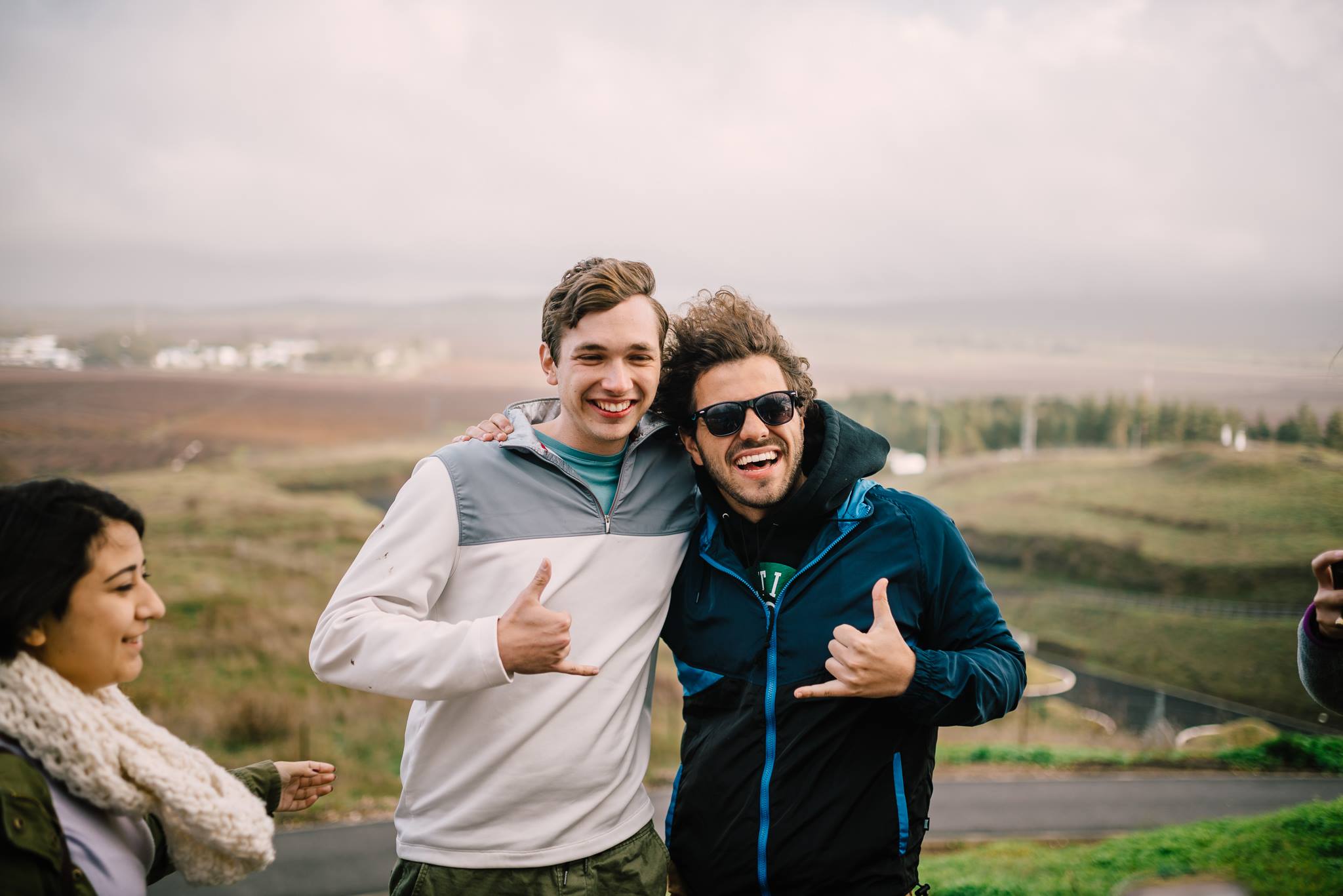 Wondering what life is like for students through BU Hillel? Check out our past weekly newsletters here.

Interested in connecting to BU Hillel as a parent, alumnus, or community member? Check out our quarterly newsletters here.

BU Hillel is proud to be supported by:
(Listed Alphabetically)

Hillel in the News