Small is beautiful!  Geneva is a town of only 170,000 people, but it has an international presence which is second to none.   As the home of the UN, and with nearly 250 NGOs, it is the global heart of humanitarian action and multilateral diplomacy.     It also has a natural setting of great beauty, with a lake, two rivers, and two ranges of mountains.  If you like outdoor pursuits – hiking, climbing, swimming in the lake – then you will be spoilt for choice! 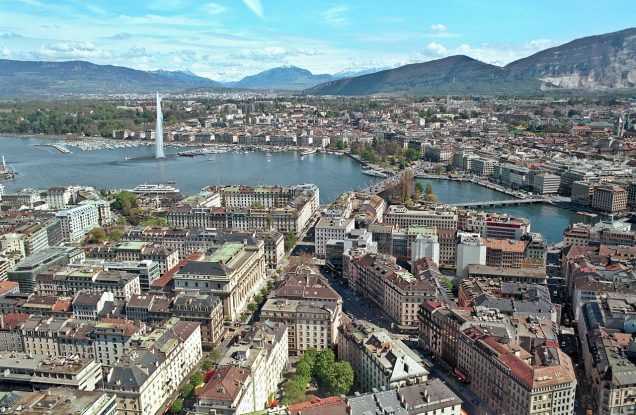 The population of Geneva is about 50% non-Swiss and although French is the official language of the canton (and one of the 4 national languages of Switzerland), you will hear many other languages on a daily basis.  The  town divides into two halves, on the right and left banks of the lake:  the left bank, which is where we have our offices and residence, also holds the Old Town and the University of Geneva and is the more ‘Swiss’ part of town.  The right bank is where you will find the airport, the railway station, and the international organisations, clustered around the UN in ‘Place des Nations’.  This is the heart of ‘International Geneva’, and if you are on an internship program it is likely to be the area in which you will be working. 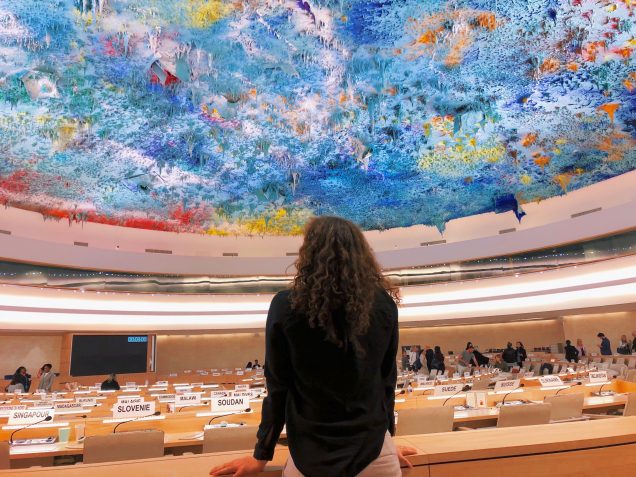 Geneva is also a hub of scientific research and development,  with CERN the international hub of experimental physics – this is where the internet was invented in the 1960’s.  It is also a centre of biotech and gene technology, as well as having a number of other more traditional industries such as chocolate-making, the production of the world’s most prized watches, and of course the famous Swiss private banks.   In all it is a town unlike any other, and you have much to discover over the coming semester. 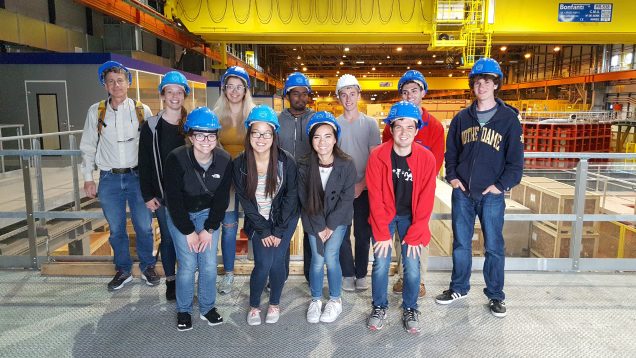 Legal Disclaimer: Boston University accepts no liability for any wrong doing by 3rd parties mentioned on this website.