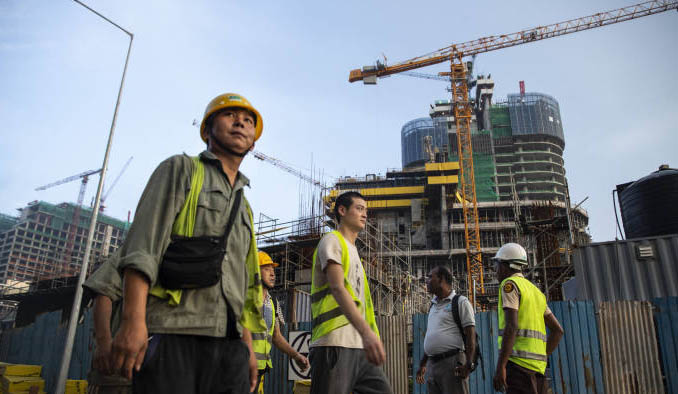 Gallagher in FT on Tying Finance to Behavioral Standards

Any suggestion of ‘western lending good, Chinese lending bad’ would be a gross simplification. The west has “made a lot of mistakes”, according to Kevin Gallagher, professor and director of the Global Development Policy Center at Boston University’s Pardee School for Global Studies. He points to the lending that helped create Africa’s sovereign debt crisis during the 1980s-90s, which led to massive write-offs around the turn of the millennium.

The dichotomy is particularly stark when it comes to financing power generation projects. Between 2005 and 2017 just 1.7 per cent of the World Bank’s energy-related lending was directed to coal projects and 30.8 per cent to wind and solar, according to calculations by Prof Gallagher and colleagues, as the bank responded to fears over climate change.

“Coal is really an area where China hasn’t done its homework,” says Prof Gallagher, who believes many of these new plants will be rendered uneconomic by renewable energy within 20 years as the costs of the latter continue to fall.

More broadly, Prof Gallagher believes much of the criticism of China has been unfair, given that the west made plenty of mistakes in the past — with, for instance, money intended for development disappearing into the pockets of corrupt politicians. As a result, Chinese lenders that are still learning the ropes are being compared with reformed western agencies that have learnt lessons the hard way.