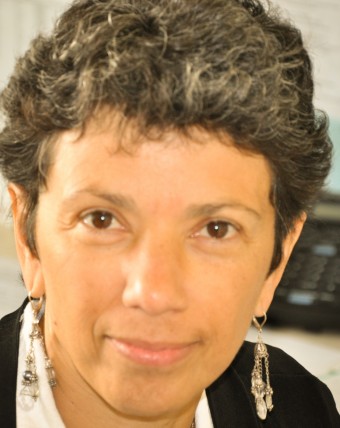 Since 1985, Micki has directed the dance program and served as faculty advisor to the student dance company, Dance Theatre Group. She became the director of Reach, a summer outreach program for urban youth, in 1998 and co-chair of the dance minor program in the College of Fine Arts when it was approved in1999. She teaches courses in modern dance, dance history, composition, and aesthetics. A performer with Dance Collective beginning in 1986, she became an artistic director from 1998 to 2006 during which time she performed and choreographed for the company and directed the educational/outreach programs. She has choreographed over 60 dances for BU’s Dance Theatre Group and over 30 dances for professional dancers and companies. She has served as a dance education consultant and taught residencies for schools and colleges in Vermont, Rhode Island and Massachusetts. She is director of Mass Movement, Inc. providing educational outreach in schools and after-school programs through Young Audiences. She co-directed a teacher training grant in the Boston Public Schools and co-authored a manual for teachers. For 12 years, she was the dance director for creative arts summer programs in Dover and Brookline. Micki was president of Boston Dance Alliance for two of the eight years she served on the board in the 1980s. 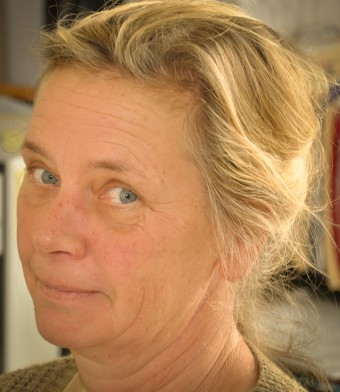 Lynda has over 25 years of experience as a production/stage manager and lighting designer in the field of dance, having worked and toured primarily with San Francisco–based companies, including the Oberlin Dance Collective, CONTRABAND, the Dance Brigade, Theater Artaud, and Joe Goode Performance Group. Currently she collaborates with Kairos Dance, Margot Parsons and Cambridge Youth Dance Program designing lights, sets, and rigging. Her love for aerial dance began at Bard College, where she created many dances using rope and cloth. In 1979 she moved to the San Francisco Bay Area to study low-flying trapeze with Terry Sendgreff. She and Joanna Haigood founded Zaccho Dance Theater (1980), which incorporated many aerial components into the company’s site-specific work. 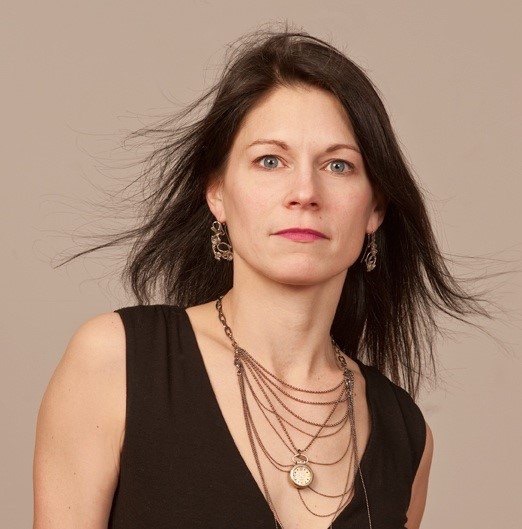 Upon completion of her graduate degree at Boston University, Liz spent over a decade as a physical therapist working in a variety of settings from the intensive care units of Boston Medical Center to a private clinic specializing in the treatment of musicians and dancers.  After years of dancing “on the side,” Liz shifted her primary focus to dance and fitness.  She has taught dance at Green Street Studios, Boston Pole Fitness, Boston University, as well as, being a guest teacher at Bridgewater State College, Boston College, the American Dance Festival and Canaldanse in Paris.  She has performed with many local companies, including Dance Collective.  Her work has been presented at Dance Theater Workshop, Center for Performance Research, Five Myles, Judson Church, and Spoke the Hub in New York City, Canaldanse and Galerie G in Paris, the Ludwig Museum and MU Szinhaz in Budapest, and the Institute of Contemporary Art, Boston University, the Boston Center for the Arts (Artist-in-Residency) and the New England Conservatory in Boston.

Liz has been teaching Pilates since 2003.  She is certified to teach Mat, Reformer, Cadillac, Chair and Barrel.  Liz has experience working in a wide range of settings from private studios, physical therapy clinics to universities, as well as running her own studio in Brookline.  Liz has completed extensive continued education focused the development of specialized Pilates exercise programs:  programming for osteoporosis, scoliosis, orthopedic issues, fascial fitness, among others.