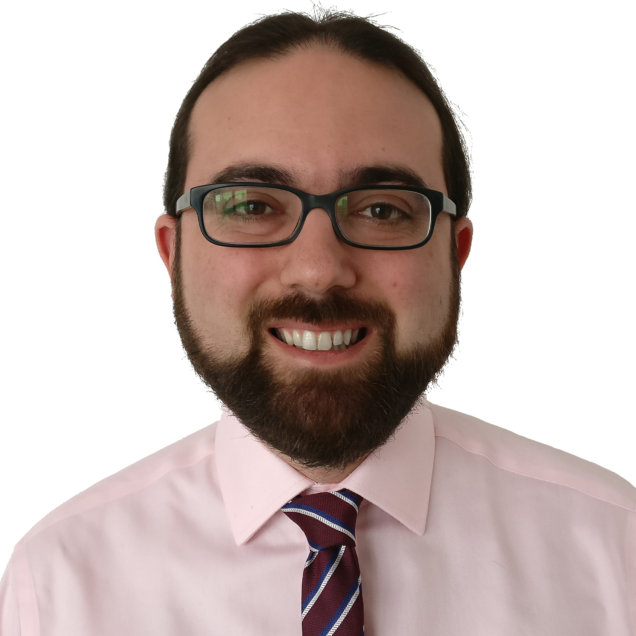 Building on more than four years of work on the application of signal processing and machine learning techniques to automatically identify and track various forms of aggression and bullying on the internet, especially social media, Professor Stringhini and his team aim to develop techniques and models that can spot, mitigate, predict, and even prevent this toxic interpersonal behavior, which has flourished to unprecedented levels. Online aggression is increasingly traced to organized attacks, often coordinated through socially and politically polarized niche communities, and can have severe consequences for victims, ranging from departure from a social media site or other online presence, to attempted self-harm. It is Professor Stringhini’s view that there is an urgent need for tools and quantitative methods to protect user safety, one that has been under-prioritized by the computer security research community to date.

Over an estimated 5-year span, Professor Stringhini’s team will utilize crowd-sourced annotations to build machine learning techniques for identifying online accounts that engage in online hate and to flag the offending content for moderation. They plan to develop predictive models to identify content that is most at risk of attracting hateful attacks, and to examine the advantages and disadvantages of various methods of mitigation, from suspending aggressive accounts to disabling comment functions on vulnerable content.

In addition to research, Professor Stringhini’s team will develop educational materials for high school and college students, especially aimed at those without an extensive technological background.

Professor Stringhini’s accolades include second place in the Best Applied Research Competition at CSAW Europe in 2017 and a Google Research Award, received in 2015. He joined the department of Electrical and Computer Engineering at BU in fall 2018.